Says that keeping in view the serious nature of the offence, in such an offence, interim bail cannot be granted
Staff Reporter 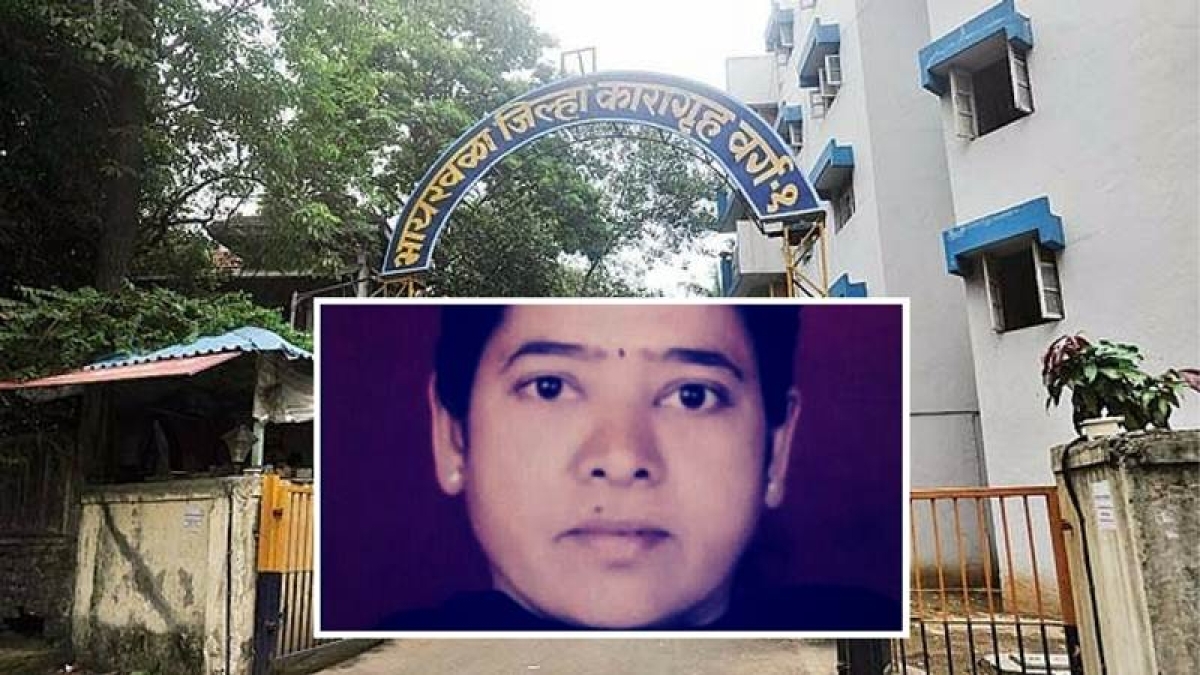 A sessions court on Wednesday denied temporary bail to five women police constables and a jailor - all accused of brutal assault on life term inmate Manjula Shetye in Byculla jail in June 2017, which had led to her death.

This is the second interim bail plea of the women that was rejected after a previous temporary bail plea had been rejected by the court in end of May this year.

Rejecting their pleas, Additional Sessions Judge RN Pandhare said that the deceased Manjula Shetye succumbed due to multiple injuries. The court said that keeping in view the serious nature of the offence, in such an offence, interim bail cannot be granted. It also noted that after the previous bail plea was rejected, there was no change in circumstances and that the trial in the case had commenced.

The women had claimed risk of infection with coronavirus in prison and reasons such as dependent old parents or young children who need them at home while seeking interim bail. All had sent their bail pleas through the Superintendent of Thane Central Prison where they are lodged.

Constable Aarti Shingane had said in her application that she had been falsely implicated and had joined duty only two days before the incident. Constable Bindu Naikode had stated that her husband and in-laws have not been meeting her since the past two years and that her parents are under pressure due to this. Jailor Manisha Pokharkar - the main accused in the case, had said that she has a young child to take care of. Constable Surekha Gulave said that her husband too is in the police force and that her family is starving and needs her.

Special Public Prosecutor Vidya Kasle had opposed their pleas telling the court that the High Court had already rejected their bail pleas earlier and expedited the trial. Kasle also told the court that the previous interim bail plea had been rejected and that the offence is serious and sensitive.