However, by then, he had already made a purchase and transaction of Rs 10,18,000 by himself.
Amit Srivastava 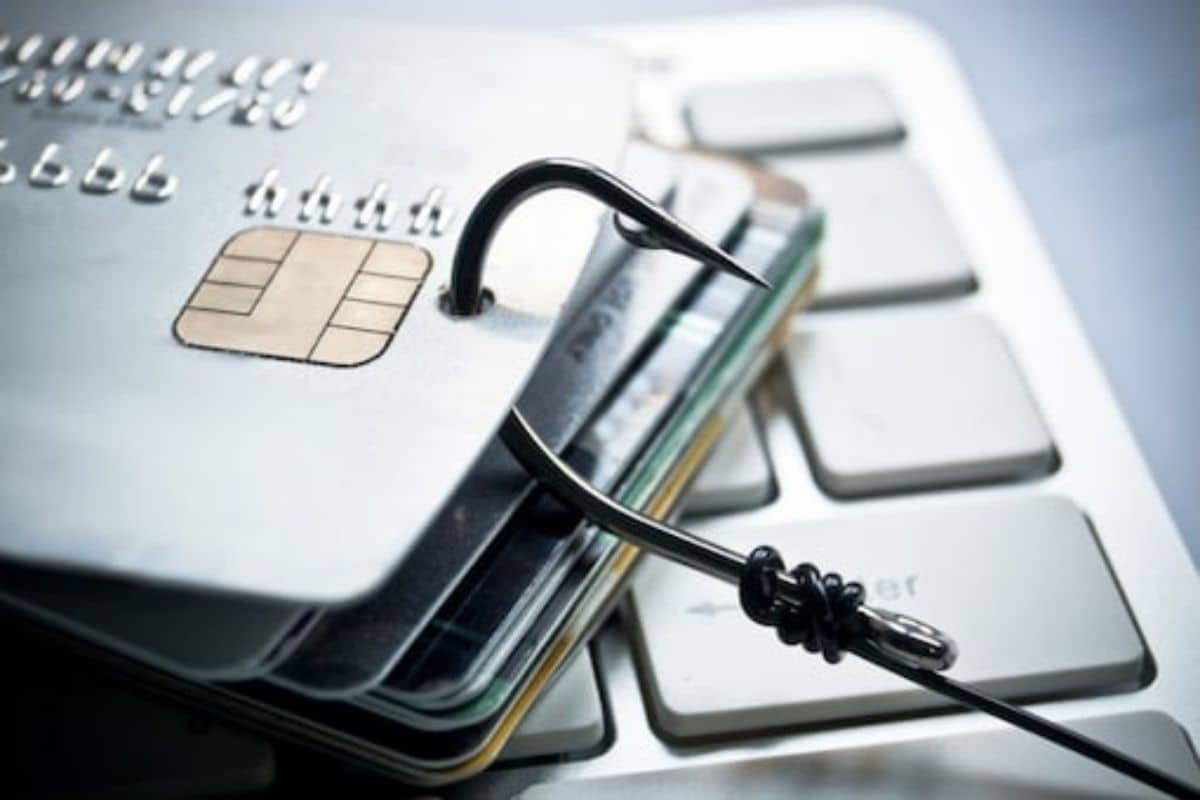 Cyber-fraudsters have come up with a new modus operandi where they ask victims to buy products virtually and get heft commission in the name of work from home scheme. However, in order to get the commission, they ask the consumer to deposit money and make a purchase. A 25-year-old man from Mumbra who works in Panvel recently lost Rs 10.18 lakh in this scheme to fraudsters.

Police said that the complainant is a resident of Mumbra and he works in Panvel. On November 13 evening, when the complainant was at his workplace, he received a WhatsApp message regarding earning while at home. The complainant showed interest and followed the instructions given to him and joined a Telegram group.

Later, the complainant was asked to download the Pandora App and do recharge Rs 200 to start earning. Thereafter, he was asked to make a purchase of Rs 360 virtually where he was given Rs 54 as commission. The commission, along with money invested in the form of purchase is shown in the App.

In the same manner, the complainant reached an advanced level where he was asked to purchase goods worth up to Rs 2 lakh. At one point in time, the commission he earned was showing Rs 15 lakh.

However, when he tried to transfer the money to himself, it did not work. When the man asked why he was facing issues while transferring the commission he earned, the girl on the other side asked to him pay 30 percent of the amount to get the money.

Despite the repeated attempts, when the complainant failed to get the commission transferred to his bank account, he again tried to contact and that's when he found out that the number was not available.

However, by then, he had already made a purchase and transaction of Rs 10,18,000 by himself. After realizing he was cheated, he approached Panvel City police. Following his complaint, the police registered a case under section 420 of IPC and 66D of the IT Act. 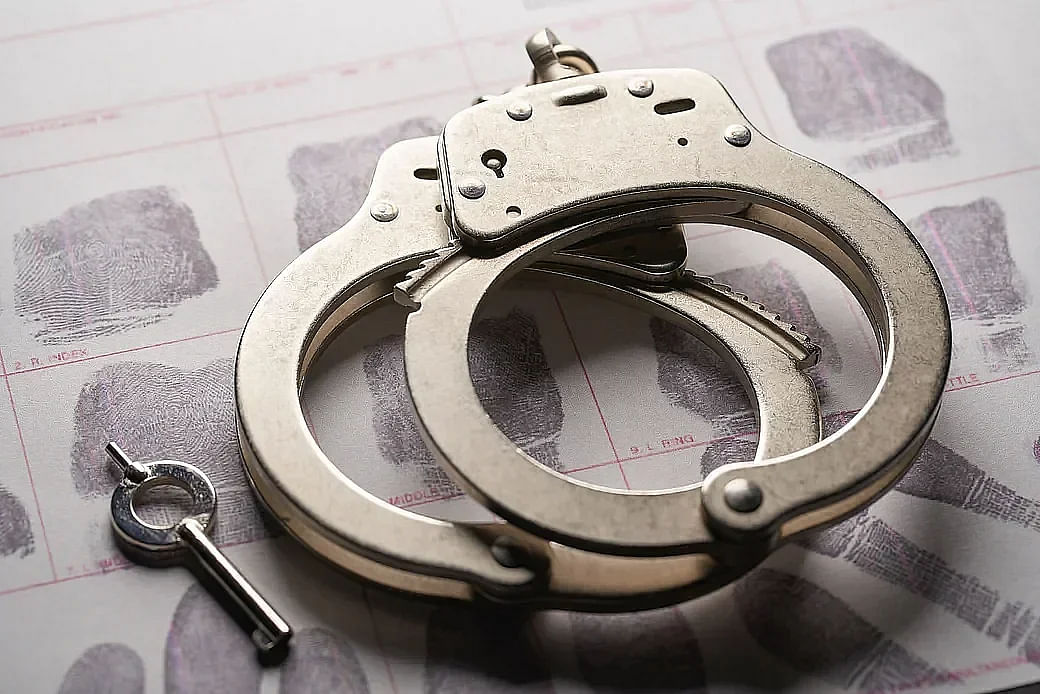