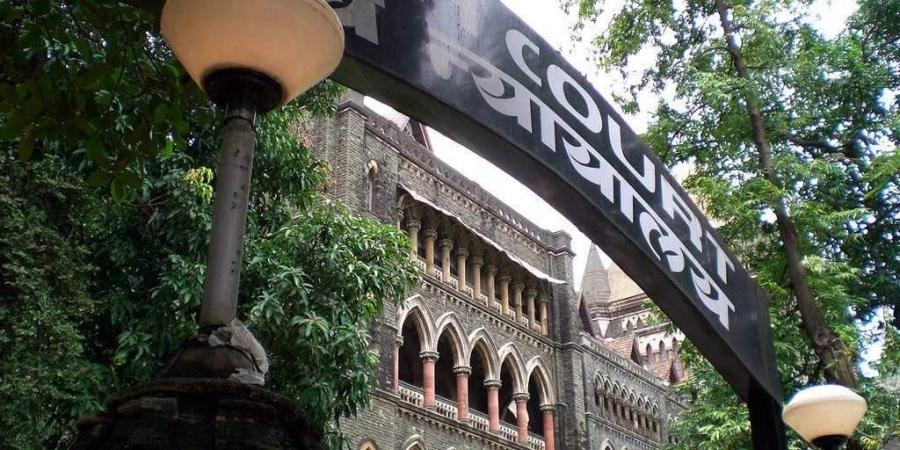 The Bombay High Court on Thursday said that the netizens must maintain the dignity of the posts of Prime Minister and the Chief Minister while criticising them.

A bench of Justices Sambhaji Shinde and Makarand Karnik also said that India being a democratic country, its citizens have the right to express their views but the same isn't absolute. The HC further said that even the judiciary isn't immune to criticism.

The bench was seized with a plea filed by one Sameet Thakkar, seeking to quash the FIR registered against him for his allegedly derogatory tweets against CM Uddhav Thackeray and his son Aaditya Thackeray.

According to the FIR registered by the VP Marg police station, Thakkar has been booked under charges of obscenity and slander.

Appearing for Thakkar, advocate Abhinav Chandrachud submitted that every citizen has the fundamental right to criticise public servants, even if s/he is the PM or the CM. The counsel further added that his client has been booked only for two tweets.

To buttress his argument, Chandrachud referred to a judgment of the Supreme Court, wherein it has specifically said that "those holding public offices must be thick-skinned," he pointed out.

Interrupting the counsel, the bench said, "Even we receive very harsh criticism but that does not mean we need to react to everything. We know if we ignore it things would pass off."

During the course of the hearing, Chandrachud argued that the FIR lodged against his client was lodged by a private person and not the CM.

Having heard the submission, Justice Shinde however, said that no fundamental right in this country is absolute.

"Public authorities must accept the criticism if the same is fair but we cannot expect them to accept abusive and unfair criticism. You should understand that your client's fundamental right to express cannot be violating the constitutional rights of others," Justice Shinde remarked.

"People must maintain the dignity of these posts. But these days, some people think it's very easy to gain publicity by posting anything against the PM or the CM. Even we (judiciary) aren't immune from all this," the judges added.

Meanwhile, the police told the bench that it has served a notice to Thakkar asking him to appear before it for recording his statements.

Accordingly, the bench noted that since notice has been issued, there is no point in arresting Thakkar.

The judges will now take up the matter for hearing on October 5. 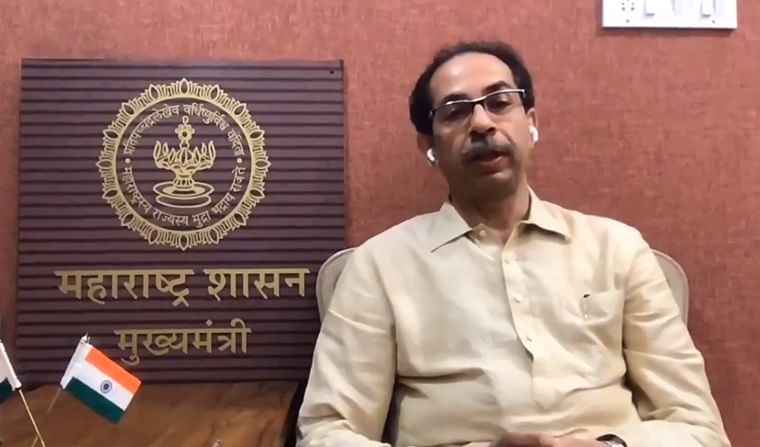 'Such incidents will not be tolerated in Maharashtra': Uddhav Thackeray on Hathras rape-murder