The transport experts claim that the current road conditions make the ride all the more dangerous during monsoon.

The city of dreams has turned into a city of a nightmare after Mumbai reported more than 45 per cent of road accidents that occurred in Maharashtra. Out of the total 19,383 accidents reported in the state, 8,768 accidents took place in Mumbai. These astounding figures are from January to April this year.

"The accidents in Mumbai aren't fatal but what we have found is that the number of people getting injured is more," said an official from Regional Transport Office.

According to sources in the Transport Department, the number of accidents in Mumbai as compared to the rest of the state is high mainly because of the ongoing project works taking place around the city including Metro rail, road construction, drainage improvements etc. Plus the roads are in pretty bad condition having potholes and barricades that also apparently contributed to accidents.

Transport experts claim that the current road conditions make the ride all the more dangerous during monsoon. "Primarily proper construction of roads itself is a big issue as the quality is poor. With the speeds of cars and two-wheelers getting faster, the need for better roads is required," said a transport expert.

The number of vehicles in Mumbai has crossed 42 lakh which comprises almost 22-24 lakh two-wheelers. During the Covid pandemic, the majority of people used two-wheelers as public transport such as local trains and BEST buses weren't available.

The experts believe that now with Covid restrictions being eased, the urge to ride faster to reach workplaces still continues.

This is the very reason that use of public transport is still hovering around 75-80 per cent of the pre-Covid times. 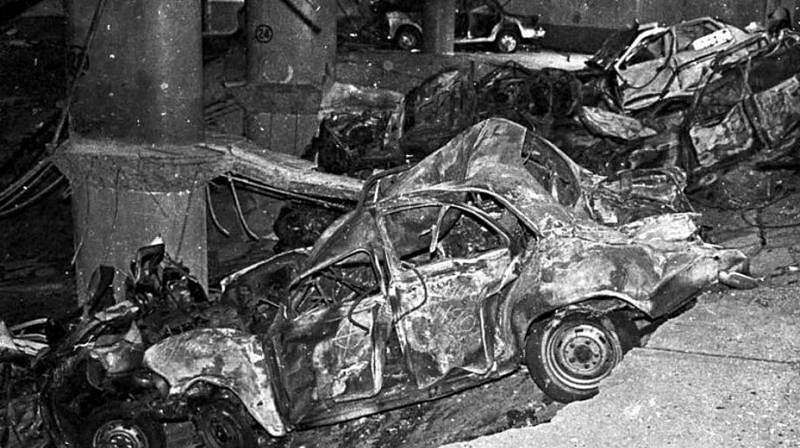