Ahead of the crucial state council election for 10 seats on Monday, Shiv Sena president and Chief Minister Uddhav Thackeray on Sunday warned that treachery will not be tolerated in the party but at the same time ruled out cross voting the state council election for 10 seats slated for June 20. He expressed confidence that party’s two nominees Sachin Ahir and Aamasha Padvi will be elected tomorrow. Thackeray in his address to the legislators and party office bearers on the occasion of Shiv Sena’s 56th anniversary lashed out at BJP over its Hindutva claiming that it was being used by BJP to remain in power while Shiv Sena’s Hindutva is true.

Thackeray slammed the BJP led government over the Agneepath scheme saying that it has been announced suddenly that has led to nationwide protests by youth who are unsure about their future especially after four year training. He criticised the recruitment in armed forces on contract basis and taunted that the politics also cannot be an exception for it. He slammed the union tourism minister G Kishan Reddy’s remarks that ‘’those selected as Agniveers would be imparted the skills of drivers, washermen, barbers, electricians and other professionals.’’

Thackeray also criticised the Centre’s announcement of 10% reservation for trained Agneeveers saying that it was nothing short of practicing use and throw and hire and fire policies. ‘’There has to be a clear cut policy and announcements like Agneepath should not be meant merely for getting votes. Thackeray also took on the BJP led government over demonetisation and farm laws saying why to give promises which cannot be fulfilled.

Thackeray made it a point to personally visit the party legislators who are housed in the West Inn hotel and assured them that his connect with them would continue in future too. His decision was important as party legislators and office bearers were complaining in private about not having any contact and communication with him especially after he took over as the Chief Minister. It was also a calculated move to scoff at media reports about growing tension between him as the Shiv Sena president and CM and the Shiv Sainiks.

Earlier, Shiv Sena MP Sanjay Raut claimed that party supremo Balasaheb Thackeray was the father of Hindutva and told BJP that it should not give lessons to it on Hindutva. Raut said the Shiv Sena was not scared by the BJP government's move to deploy central agencies to suppress its voice. 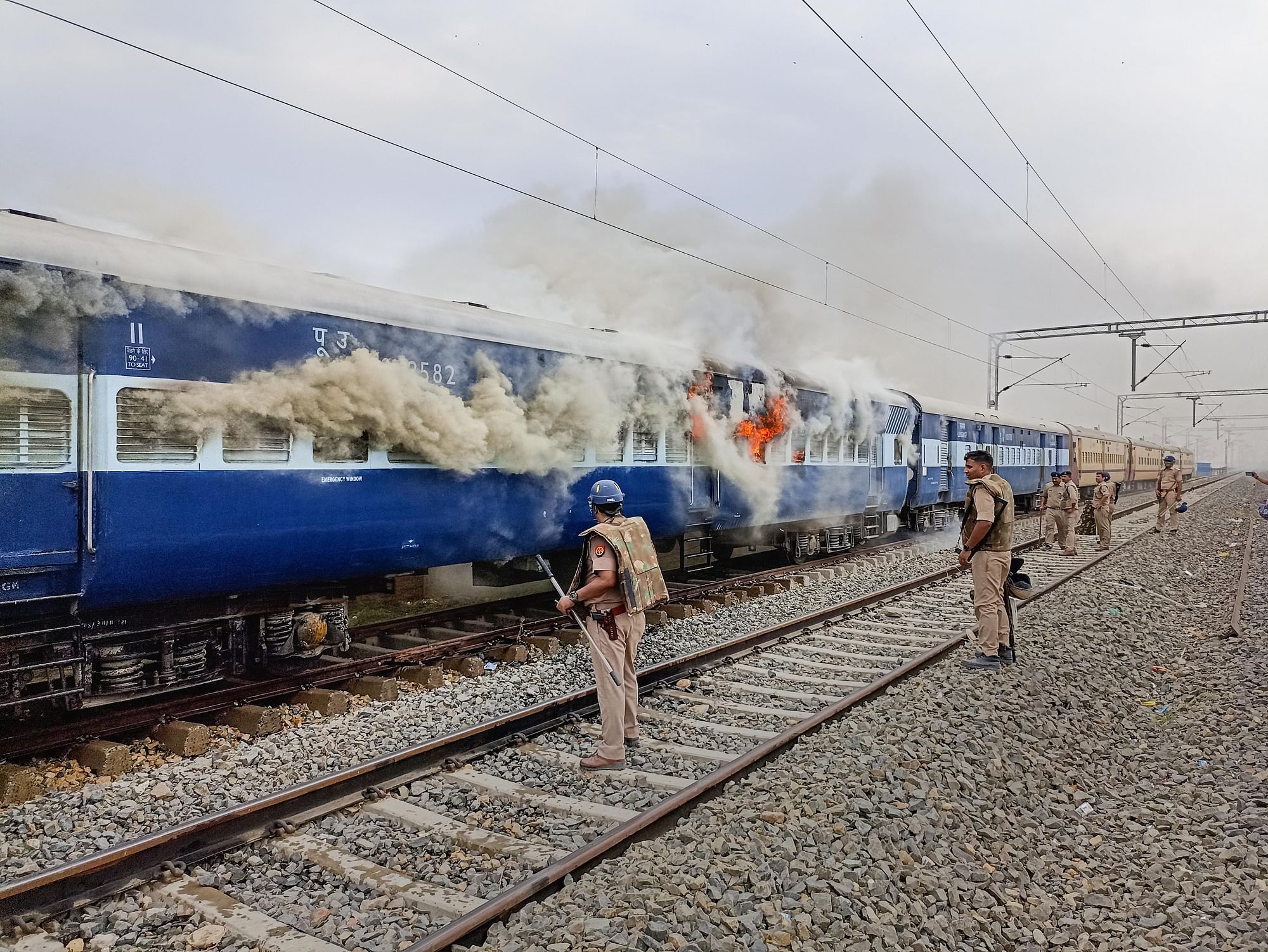