Thane has added 193 new cases of coronavirus, raising the infection count in the Maharashtra district to 5,50,098, an official said on Thursday.

Besides these new cases reported on Wednesday, eight more people also succumbed to the viral infection, which pushed the death toll in the district to 11,264, he said.

In neighbouring Palghar district, the COVID-19 case count has gone up to 1,34,341, while the death toll has reached 3,285, another official said.

Meanwhile, Maharashtra reported 5,031 new coronavirus cases and 216 fresh fatalities on Wednesday - the latter up nearly 100 from a day ago - taking the infection tally to 64,37,680 and the toll to 1,36,571, a state health department official said.

The state has crossed the 5,000 daily case mark after a gap of 6 days. It had reported 5,225 coronavirus infections on August 19.

Maharashtra had registered 4,355 coronavirus cases and 119 deaths on Tuesday.

Six districts namely Bhandara, Gondia, Nagpur, Washim, Nandurbar and Dhule, did not report any fresh infection of COVID-19 in the last 24 hours, and same was the case with Chandrapur, Amaravati, Nanded, Parbhani, Dhule and Malegaon municipal corporations (urban centres), the official said.

He said 4,380 patients were discharged from hospitals across the state in the last 24 hours, taking the cumulative number of recovered cases to 62,47,414.

The state has 2,98,264 people in home isolation and another 2,369 in institutional quarantine, according to the official.

He said rural parts of Pune district reported the highest 784 new infections, followed by Ahmednagar at 673, while Pune city topped the list of fatalities with 50 deaths in the last 24 hours.

Among the eight regions of Maharashtra, the Pune region reported the highest new cases at 2,506 followed by 777 in the Mumbai region.

According to the official, among the 216 fatalities, the highest 125 were reported from the Pune region followed by 33 from the Mumbai region.

Significantly, Akola and Nagpur regions did not report any fresh fatality on consecutive second day, while the Nashik region registered 29 deaths, Kolhapur 23, Latur five and the Aurangabad region one, he said. 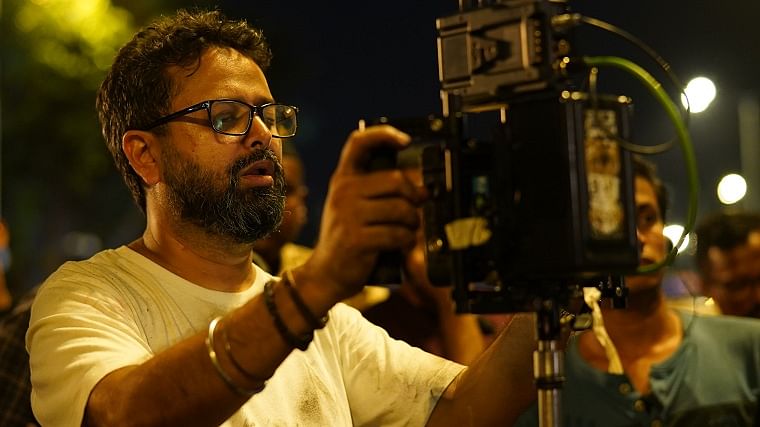 ‘Why should our heroes only be cricketers and Bollywood stars’: Filmmaker Nikkhil Advani on his...