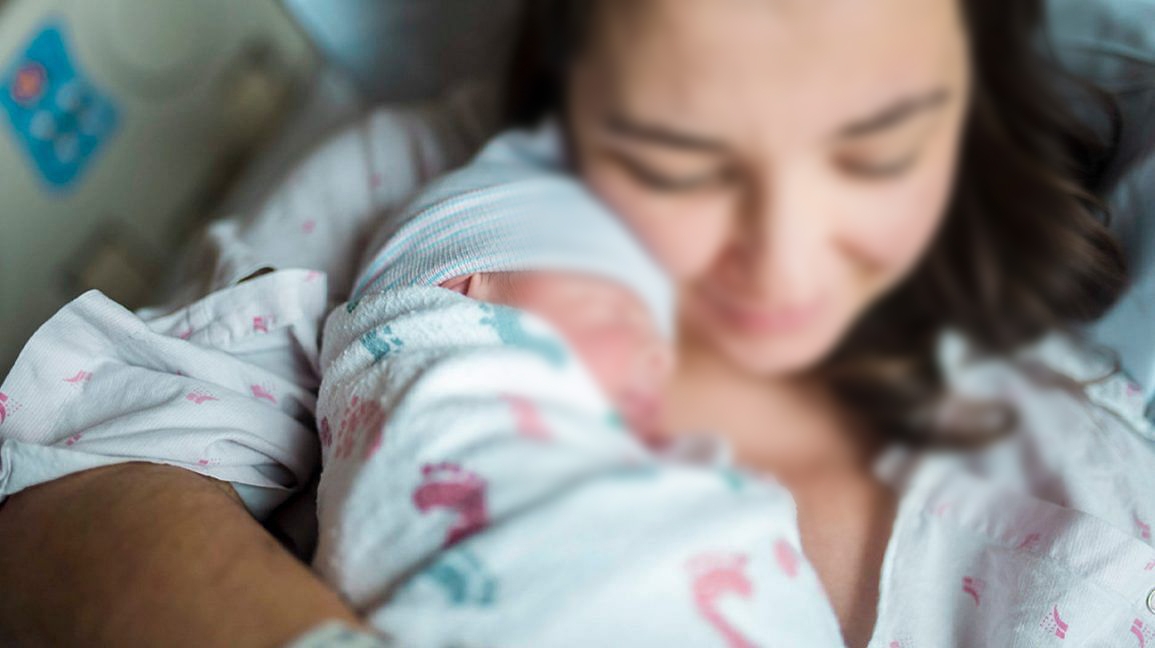 There has been an increase in the number of Caesarean section (C-section) deliveries in Maharashtra as per estimates of the National Family Health Survey 2019-20. According to the survey, there has been an increase of 6 per cent for Caesarean deliveries in private hospitals and 5.1 per cent in government hospitals in the last five years. Health officials said the motivation for making money, especially in the private healthcare sector, maybe one reason for the sharp rise in C-section deliveries.

Although Maharashtra's caesarean delivery figures are lower than other states, the increase in numbers has been a matter of concern for the doctors and social health activists.

Dr Rekha Davar, obstetrician and gynaecologist said nowadays pregnant women fear long hours of labour pain during the delivery. They prefer C-section to reduce the pain. The demand for caesarean has increased tremendously in the last 5-6 years.

“Though caesarean is a big achievement for the medical field, it’s not good for women's health. However, doctors also opt C-section to save time and avoid any risk during delivery which is not right,” she said.

“It is also important to note that the family size in India has reduced substantially. Couples can afford to spend for C-sections for one or two deliveries, unlike previous times, without fear of any medical complications in the subsequent deliveries,” she said.

Suvarna Ghosh, Social Worker and health activists said the Maharashtra government had formed a joint committee to look into the issue, but it has not been of any use so far. “The government should conduct an audit of all hospitals and share the data of Caesarean delivery on the public platform. This will make it easier for people to decide where to deliver them,” she said.

There is also social pressures at times that can be tremendous. “There are late marriages, with women in their late 20s or early 30s. The pelvis can get rigid during the pregnancy and due to safer techniques, there is also pressure from the families to get a C-section,” she said.