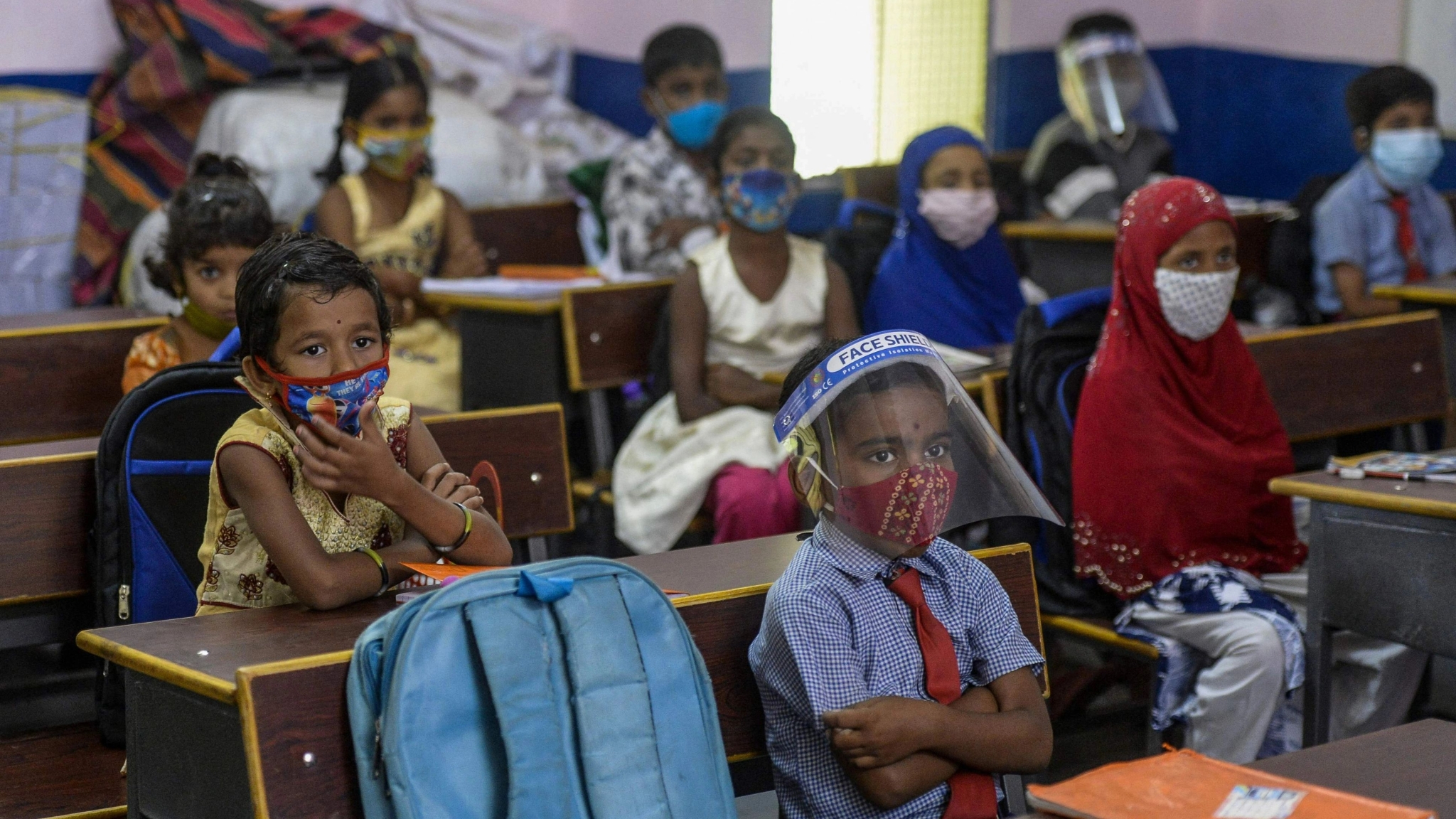 Even as Maharashtra government has announced of reoepning of offline schools for classes 1 to 4 in rural areas and 1 to 7 in urban areas from December 1, schools will remain closed till December 15 in Pune.

Pune Mayor Murlidhar Mohol on Tuesday made the announcement saying that in view of the new variant of Covid-19 - Omicron schools will not reopen from December 1 and will remain closed till 15th of Dec. He also said that reopening of the schools after Dec 15 will be decided after discussuing with Covid task force, officers and management. The mayor shared a video of announcement in this regard on Twitter.

Mohol also highlighted that even if most of the adults are fully vaccinated in Pune the children are at risk as they have not been vaccinated against coronavirus so reopening schools would be a risk factor.

The mayor also further said that the lockdowns are being imposed in Europe again amid emergence of the new varaiant.

Expressing displeasure over this Mohol said, "the three allies are working together in the state but there is a rift between them." He also said that the decision of the ministers in the government would create confusion among the citizens.

Mohol said, "Everything was allowed to start in the stare when Covid-19 was under control but theaters and cinemas were not given much thought. This issue was raised in the meeting where Ajit Pawar reviewed the current corona situation in the cities and gave 100 percent approval. "As the Deputy Chief Minister of the state, he was expected to say something about the city of Pune, but it did not happen. We are still waiting for the decision of the Guardian Minister to continue at 100 per cent capacity," he added.

The state, major cities and district health authorities are gearing up to face the challenge of Omicron by readying hospitals, beds, ICUs, liquid medical oxygen stocks, medicines, doctors, para-medical and non-medical staff, and other health infrastructure to cater to a possible patient rush in the coming weeks, even as Covid-19 vaccination drive h