At a time when Shiv Sena is struggling to weather the present political crisis in the wake of a coup by a senior minister Eknath Shinde and other legislators, its ruling allies in the Maha Vikas Aghadi government -NCP and Congress- on Thursday announced they will continue to support Chief Minister Uddhav Thackeray, who heads the alliance government, and make all efforts for its survival. Both the parties have ruled out media reports of walking out of the MVA government at this point in time but clarified that they will stay firm with Thackeray. NCP and Congress also separately indicated that they will sit in the opposition if the government falls.

The Deputy Chief Minister and veteran NCP leader Ajit Pawar, after the party’s meeting chaired by party chief Sharad Pawar to discuss the present political situation in the state, claimed that NCP was strongly with Thackeray and it will do all it can to save the MVA.

Pawar said his party was firmly with the Uddhav Thackeray-led MVA. ''We will do all we can to save the alliance government,'' he added.

''I spoke to Uddhav Thackeray over the phone about the political crisis,'' he said. He admitted that the state intelligence department should have alerted the crisis within the Shiv Sena.

Pawar, who also holds the finance portfolio, rejected criticism that he has denied development funds to MVA allies Congress and the Shiv Sena. ‘’I have never discriminated against anyone. There was never any cut on budgetary funds,'' he said.

State NCP chief and water resources minister Jayant Patil said they will give all possible help and support to Thackeray and Shiv Sena to save this government. ‘’NCP is firmly behind Uddhav Thackeray. Thackeray will succeed in bringing back the MLAs who have revolted. The role of the NCP is to save the alliance government,’’ he added.

In a related development, the Congress party leaders met in the presence of state party in charge HK Patil and announced its support to MVA and maintain majority in the state assembly.

‘’The BJP is trying to overthrow the government by showing fear of the ED, but the majority is still with Uddhav Thackeray and the support of the Congress to the MVA government is still there,’’ he said.

Patole said there was no threat to the MVA government in the state and it would complete its five-year term. ‘’Uddhav Thackeray still has the majority. So the government is not in danger. What is going on in Shiv Sena will come to an end soon. Even now, the BJP does not have enough numbers. All this is being done by the BJP but they are not coming forward. No matter how hard the BJP tries to overthrow the government, it will not succeed,’’ he claimed.

Patole reminded that the Congress President Sonia Gandhi had approved the formation of this government in 2019 to keep the BJP out of power based on a common minimum programme. 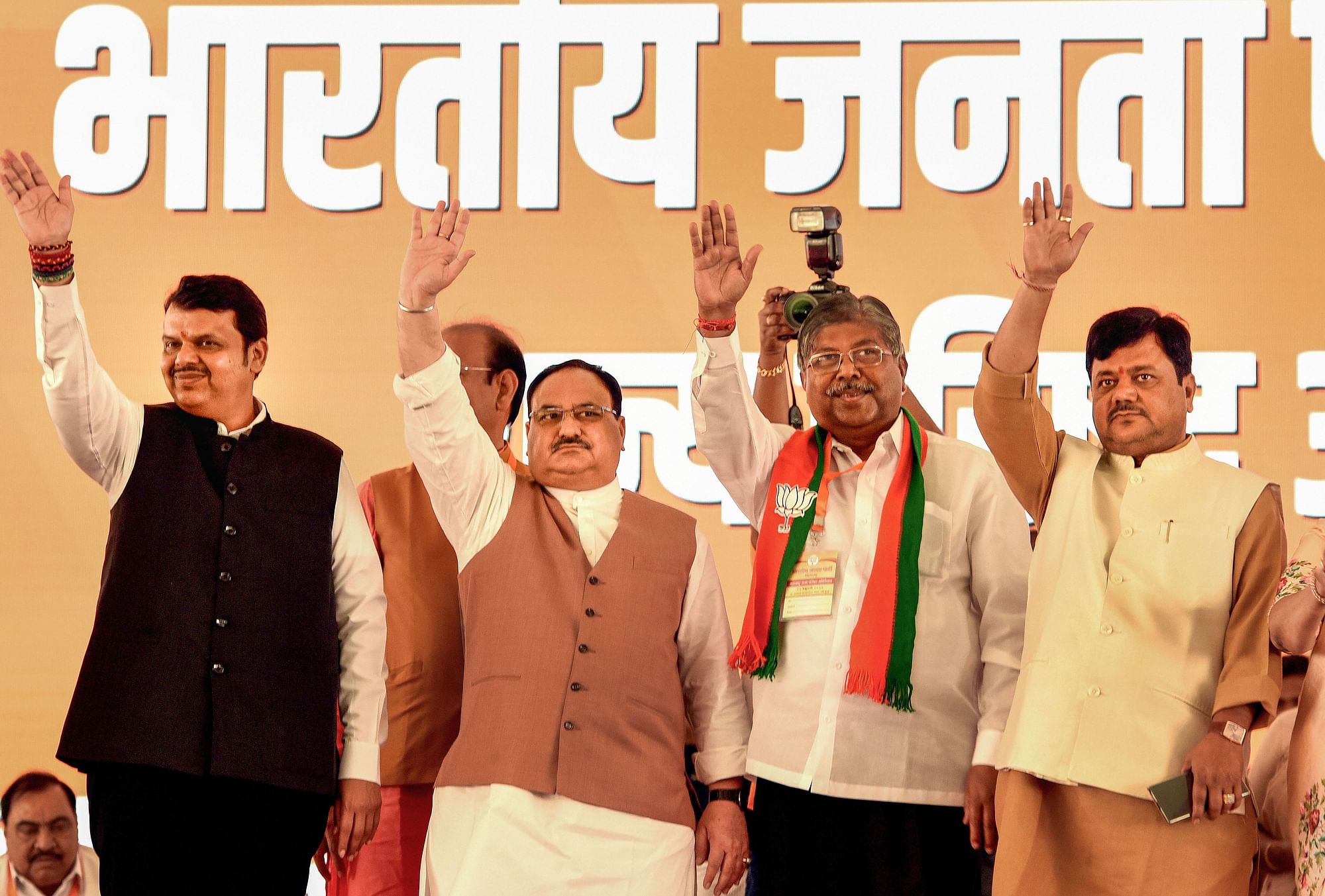