HomeMumbaiMaharashtra: Over 300 persons avail of e-rickshaw services in Matheran on first day

Maharashtra: Over 300 persons avail of e-rickshaw services in Matheran on first day

Matheran municipal council has purchased seven e-rickshaws and of these five are being fleeted presently and the other two will be on the road soon. Each e-rickshaw will carry three passengers at the charge of Rs 35 per head. However, students will be charged Rs 5.

E-rickshaw services were flagged off in presece of police, civic officials and others | FPJ
Follow us on

The much-awaited e-rickshaw services in Matheran commenced from Monday, December 5, albeit temporarily. On the first day of the service--which will be run for three months--as many as 370 passengers availed the services.

Matheran municipal council has purchased seven e-rickshaws and of these five are being fleeted presently and the other two will be on the road soon.

“We introduced five e-Rickshaw from Monday as a pilot project,” said Surekha Bhange, CEO of the Matheran Municipal Council, adding that the municipal council has purchased seven e-Rickshaws. Of these, the RTO passing (certification) process of two e -vehicles is still in progress, which is likely to happen in a couple of days, after which they will also be pressed into service. 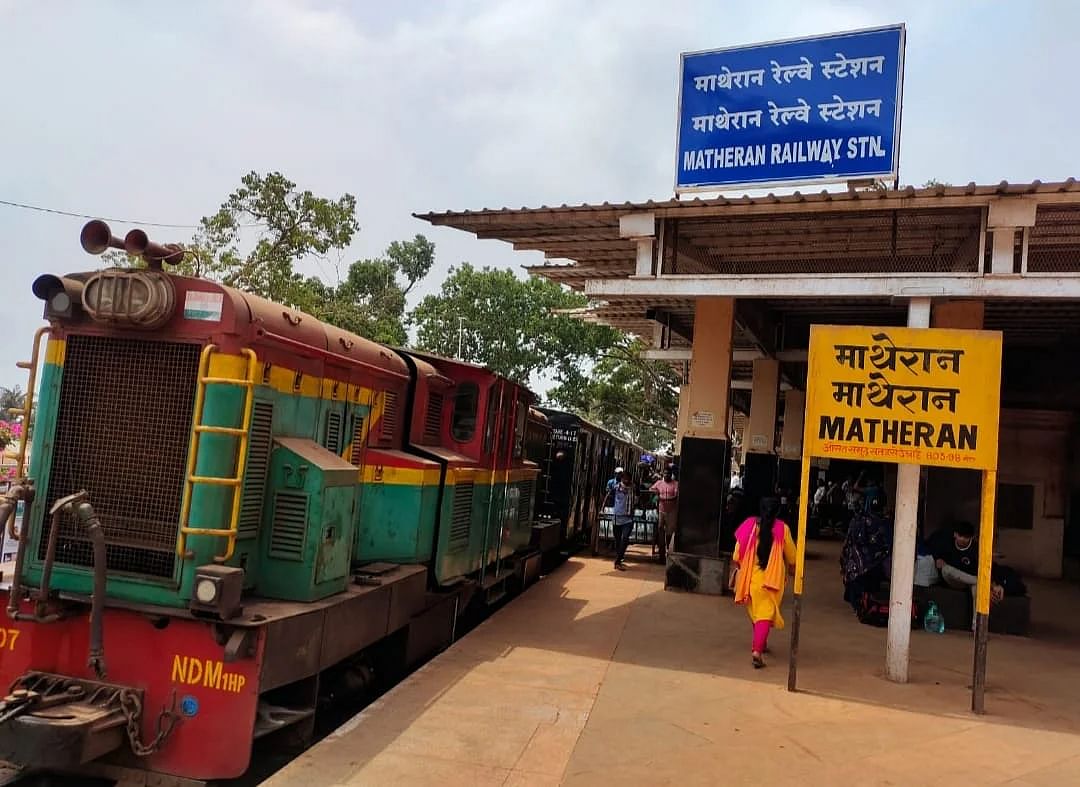 Each e-rickshaw will carry three passengers at the charge of Rs 35 per head. However, students will be charged Rs 5.

The services were flagged off in the afternoon on Monday but from today, December 6, the e-rickshaws began plying from 6.30 am. 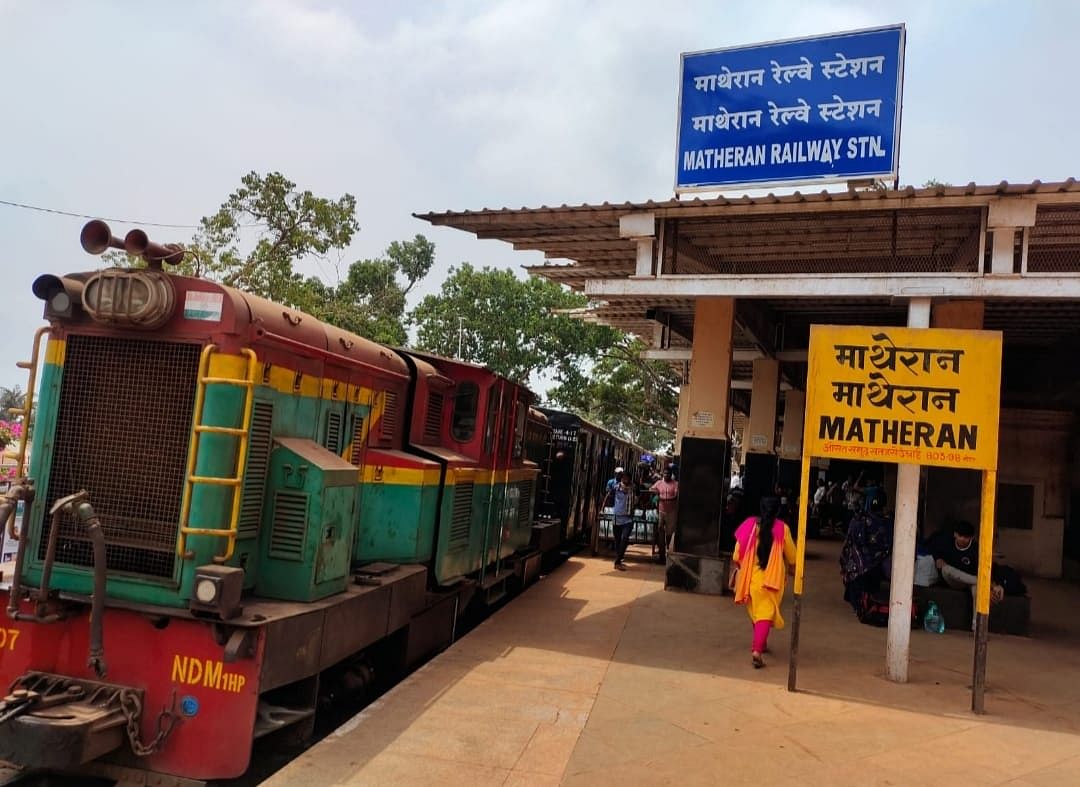 A resident, Sandesh N Kadam said, "A revolutionary day for Matheran... Amazing feeling. Earlier, we used to walk 3km to Matheran and then take a taxi to Neral before heading to Karjat for college. This complete journey took over three hours, a lot of energy and money. The new generations will not face these hardships. Besides tourists, it will also be beneficial in medical emergencies."

Another resident, Yogesh Jadhav, echoed similar thoughts and said, "I work as a teacher at St Xavier’s Convent High School, which is 1.5km from the market and 3km from Dasturi Naka. We used to walk 3km every day. This is a great service for us and we feel really proud."

E-rickshaws in Matheran after plea in court

Meanwhile, Secretary of the Shramik Rickshaw Sanghatana, Sunil Shinde also hailed the services and said, "It’s a historical day for Matheran. Even hand rickshaw pullers can switch to e-rickshaws. Five rickshaws today (Monday) made 70 rounds from Dasturi Naka to the railway station."

Shinde had filed a petition in the SC in 2019 seeking permission to allow e-rickshaws in the eco-sensitive zone. In May 2022, the court directed the state to execute a three-month pilot project with a limited number of vehicles.

Thereafter, the Ministry of Environment and Forest formed a monitoring committee under the chairmanship of KP Baxi, a retired IAS officer. Under the panel’s supervision, the municipal council tested five e-rickshaws from different companies on July 27, to judge the project’s feasibility. RTO and Pollution Control Board officials were present during the day-long trials.

On September 13, the committee submitted its report to MMC, which gave a go-ahead for the pilot project and also suggested procurement of seven e-Rickshaw from a well-known manufacturer.

The MMC has appointed Tata Institute of Social Sciences (TISS) as consultant to monitor the pilot project. TISS will submit its report to the council after three months, which will in turn be submitted to the state government. The report will be produced in the court, which will decide the future of e- rickshaw service in Matheran.