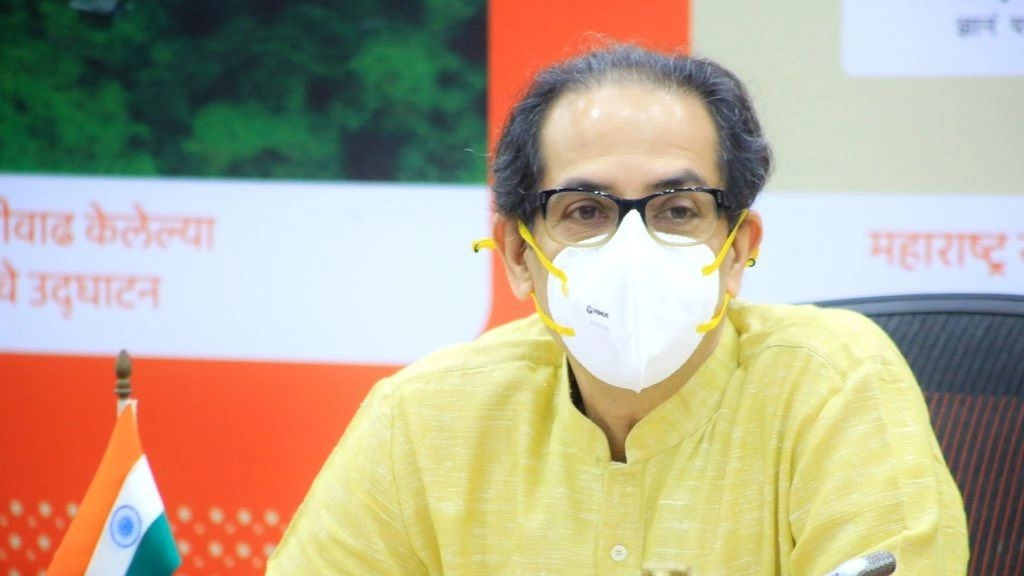 MUMBAI: The Maha Vikas Aghadi government on Wednesday received a major jolt after the Supreme Court rejected its plea to stay local body elections, in the absence of the OBC quota, to 105 nagar panchayats, Bhandara and Gondia zilla parishads and panchayat samitis in their jurisdiction, and 4,554 gram panchayats. These polls were slated for December 21.

The ruling Shiv Sena, the NCP and the Congress fear backlash from the OBC community, which accounts for 54% of the state’s population, not just in the seats reserved for them but in open seats as well. They also expect a rout as there is little time to convince the OBC voters of the government’s bona fides and resolve to restore their quota.

The MVA partners are also worried that the BJP, which is already cornering the state government on the OBC quota issue, will get mileage by portryaing it as anti-OBC reservation. The BJP has already threatened to hit the roads, saying it will not allow polling to take place in the absence of OBC quota in local bodies.

The Samata Parishad founder and NCP Minister Chhagan Bhujbal admitted that the apex court order was a setback to the state government and it should do everything it can to save the community's quota. The state Congress president Nana Patole has urged the Chief Minister Uddhav Thackeray that the state government should take up the collection of data related to the OBCs immediately and ensure that the political reservation continues.

The Leader of Opposition Devendra Fadnavis (BJP) lashed out at the MVA government and said, '‘The government wasted the last two years blaming and pointing fingers at the Central Government. We have been saying since the beginning that only the State has to collect the empirical data to fulfill the triple test as mandated by Supreme Court in December 2019.’’

No polling till OBC quota is restored

The Maharashtra Cabinet on Wednesday passed a resolution that no local body elections will be held in the state till 27% OBC quota is restored. The cabinet also approved that the allocation of Rs 433 crore to the State Backward Classes Commission (SBCC) will be made soon for the compilation of empirical data on OBCs in three months. The finance department will make necessary provision in the supplementary demands to be presented in the winter session. Besides, the government will appoint a special officer to coordinate with the SBCC for early completion of data compilation.