Maharashtra: Man kills wife after she expresses joy over his mother’s demise 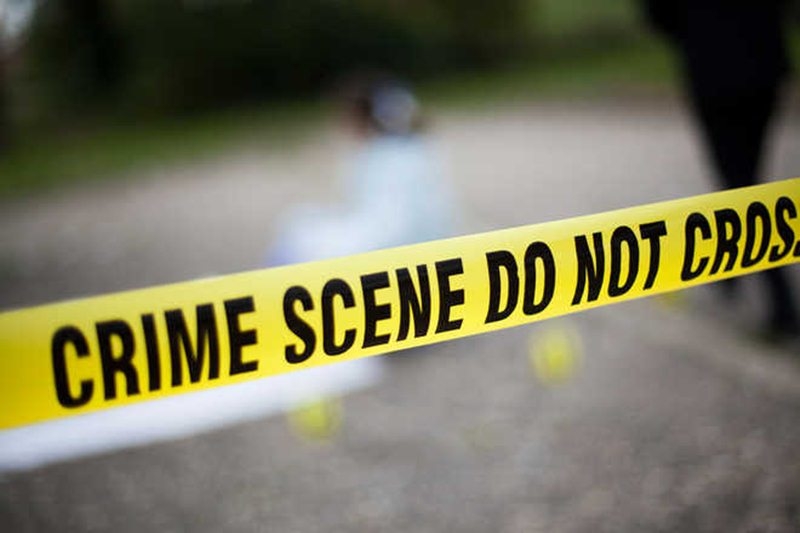 Husband pushed wife out off balcony after she expressed joy over her mother-in-law demise. The incident is from Maharashtra’s Kolhapur where husband killed wife and passed it off as suicide later. 49-year-old Shubhangi S Lokhande was earlier believed to have taken her life after losing her 70-year-old mother-in-law in a battle to cancer.

But an investigation in the case revealed that her husband Sandeep Lokhande was livid after seeing his wife displaying abject joy over his mother’s demise. According to a news report in News18, during an interrogation, he confessed to having killed her.

“After the ailing Malati (70) died Saturday morning, Shubhangi became happy. She couldn’t hide her feelings. Sandeep was enraged by this behaviour of his wife and killed her the same day,” a police official said. Sandeep Lokhande has been arrested while his two children have been sent to his father’s custody.