Maharashtra health university's divisional centre to come up in Latur 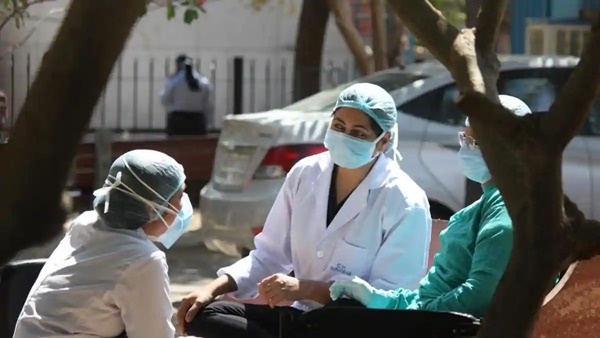 A divisional centre of the Nashik -based Maharashtra University of Health Sciences (MUHS) will come up here in the Marathwada region of the state.

The state government has decided to sanction the divisional centre of the health university in Latur, which is emerging as an educational hub, said a statement from the local office of Medical Education Minister Amit Deshmukh on Friday.

Deshmukh is also the guardian minister of Latur district.

Divisional offices of at least 25 to 30 government departments, including health, transport, co-operative, charity and water resources, are located in the central Maharashtra city.

After the Nashik-headquartered MUHS began functioning, its divisional centres were established at five places - Mumbai, Pune, Aurangabad, Nagpur and Kolhapur.

Now the Aurangabad divisional centre will be bifurcated to set up the MUHS facility in Latur, said the statement.