Referring to the Shrirampur case, Rane alleged that the accused and the police were in collusion.

‘’No one can carry out conversion with coercion. If there are flaws in the provisions of the law, the government will make efforts to make the provisions further stringent,’’ he said in his reply to the calling attention motion moved by BJP legislator Nitesh Rane on the alleged conversion of a seventh standard minor girl from Shrirampur in Ahmednagar district.

Rane at the outset said that this is not the first incident, the conversion was happening across Maharashtra and urged Fadnavis to step up actions against this menace. ‘’There is a big racket involved in carrying out conversions in the state, and the rate cards are decided according to religion and caste. Minor girls are being cheated in the name of conversion,’’ he alleged.

Referring to the Shrirampur case, Rane alleged that the accused and the police were in collusion. "It is a serious incident that happened at Srirampur in Ahmednagar. A minor girl is being cheated in the name of religious conversion and is being tortured. The action against the accused was taken a long time after the case was registered,’’ he said, adding, "At that time, there was pressure from the neighbourhood community not to take action. There is talk in the area that the police officer, in this case, has financial dealings with the accused and there was police help provided to the accused."

Rane claimed that harassment was done in the name of conversion and demanded that the police officer Sanap, the officer in charge of the Shrirampur case, should be terminated immediately. ‘’Will the state government bring in anti-conversion law on the lines of Uttar Pradesh, Madhya Pradesh and Gujarat?’’ he asked.

Responding to Rane, Fadnavis said that an inquiry will be conducted in the matter, and if needed, the provision with regard to termination of the said officer will be invoked.

‘’Sanap cannot be terminated immediately as there is a process that needs to be followed. If found that Sanap and the accused were hands in gloves, the penal action will be taken against him,’’ the Dy CM added. 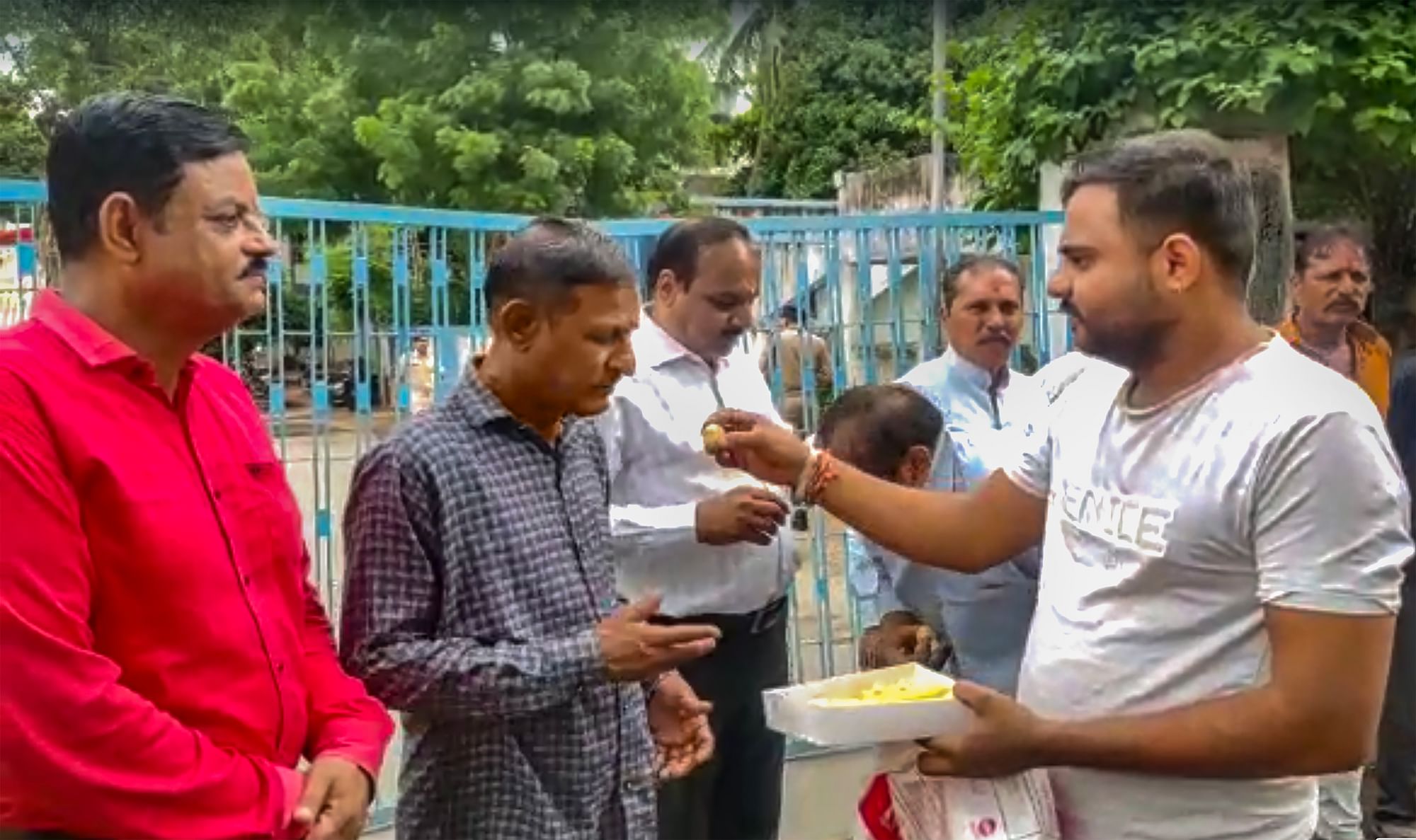