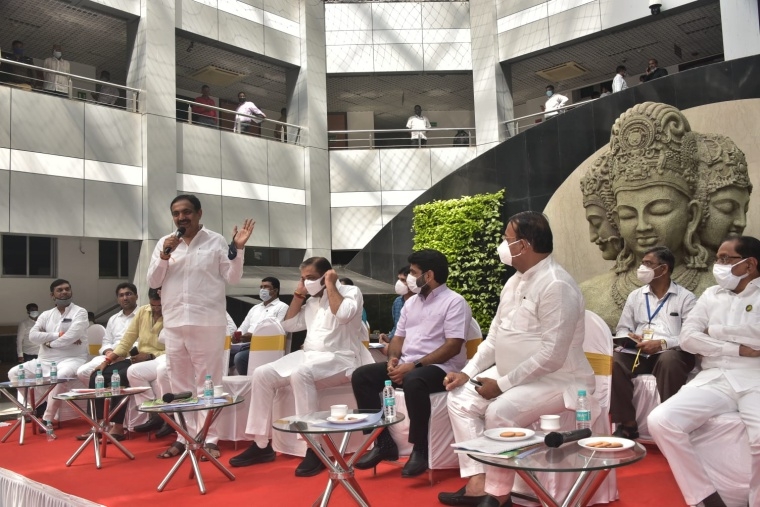 Water Resources Minister Jayant Patil along with Minister of Sports and Animal Husbandry Sunil Kedar, Minister of State for Home Satej Patil and others at the meeting on resumption of bullock cart races in Maharashtra |

Maharashtra Minister of Sports and Animal Husbandry Sunil Kedar on Tuesday said that the state government after studying the provisions of the Prevention of Cruelty to Animals Act will give permission for conducting practice for the bullock cart races (bailgada sharyat) in the state. Even though the Supreme Court has banned bullock cart races there is no bar on conducting practice.

Kedar said he and the minister of state for home Satej Patil will soon visit Delhi to engage a special counsel for arguing the state government’s case in the apex court.

Today’s meeting is crucial as there is a chorus from ruling and opposition parties and various organisations for the resumption of bullock cart races in the state. Last week BJP legislator Gopichand Padalkar defying the apex court’s ban organised bullock cart races in Sangli district. The home minister Dilip Walse-Patil subsequently announced that the police will file a case in this regard. 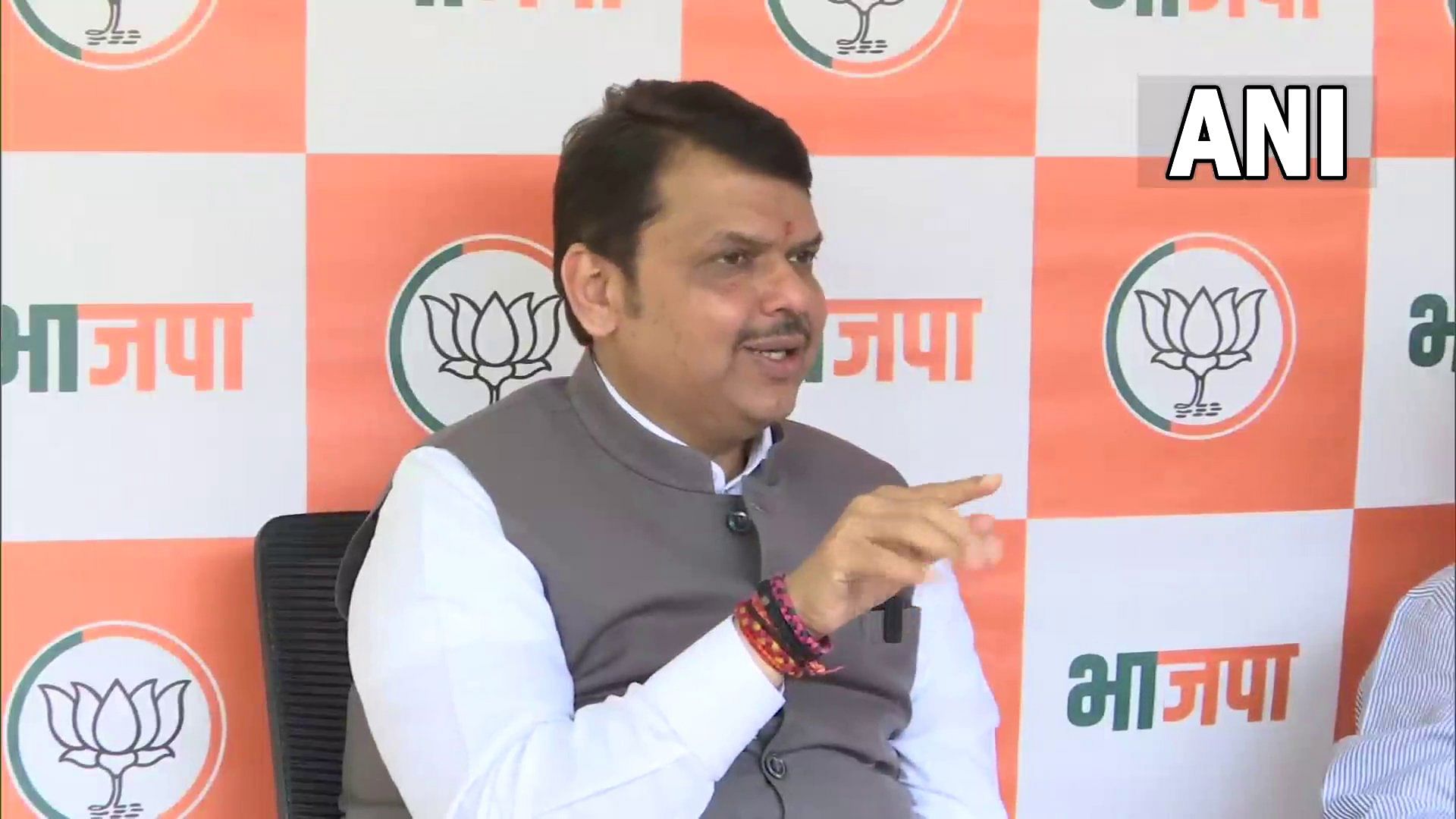 Mumbai: Here's what Devendra Fadnavis has to say about row over Narayan Rane's remark against Uddhav...

State NCP chief and Minister of Water Resources Jayant Patil in his speech said, ‘’ The breed of Khillar bull is becoming extinct. There is a need to take the right steps for the growth of the Khillar breed. We have assured the farmers that the government will find a way out to resume the bullock cart races as soon as possible.’’

The legislation was sent to the Union Home Minister and to the President of India in August 2017 for consent. After the government had received the consent, the People for the Ethical Treatment of Animals (PETA) approached the Bombay High Court challenging the law. The high court upheld the petitioner’s plea and stayed the implementation of the Act. Subsequently, bullock cart race lovers filed a petition challenging the high court order in the apex court. However, SC ruled that all petitions in this regard will be heard by a Constitution Bench. 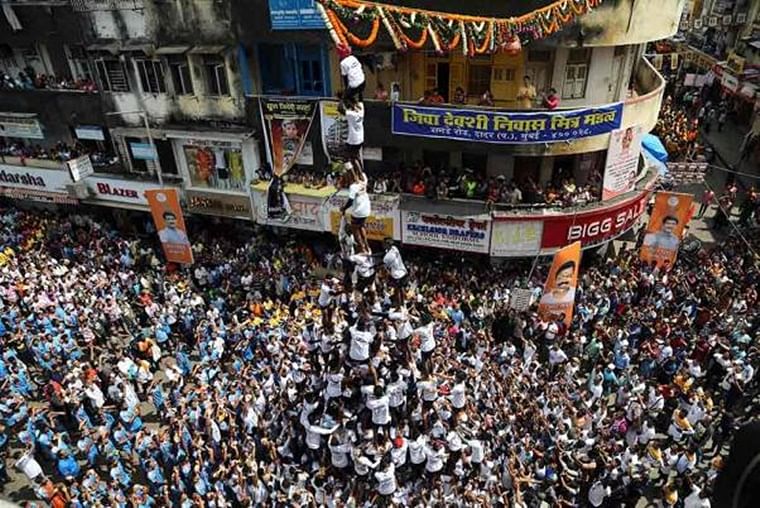 No Dahi Handi this year too, Maharashtra CM Uddhav Thackeray tells organisers to set aside festivals...