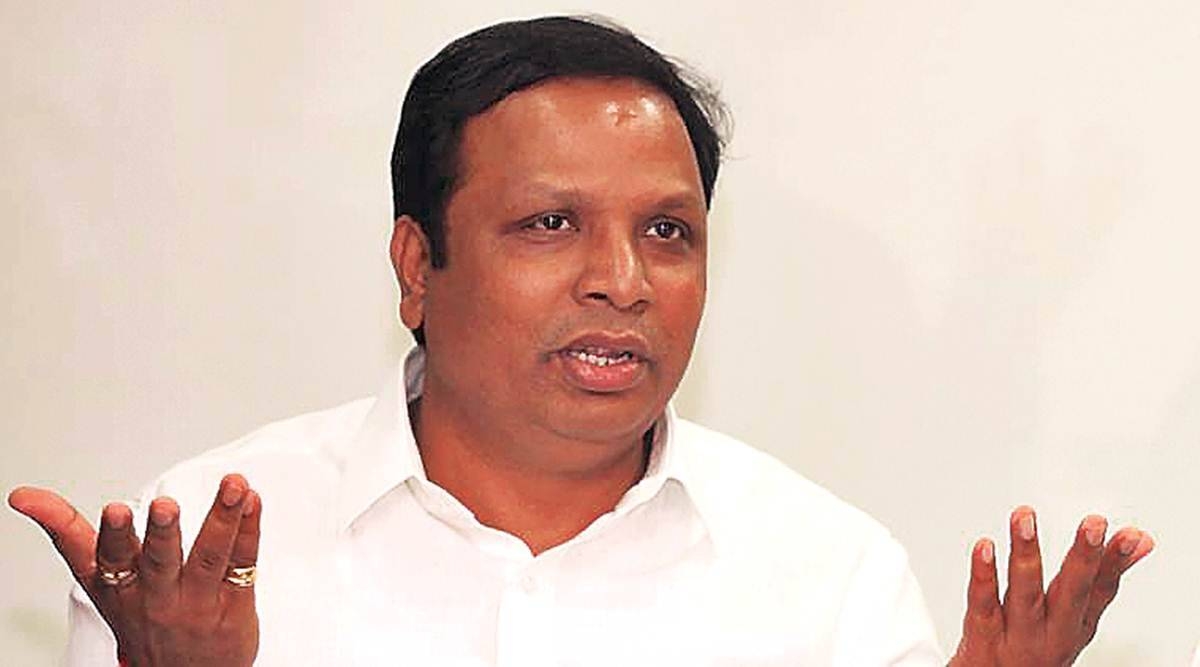 In an apparent attack on the MVA government-led by Chief Minister Uddhav Thackeray, Bhartiya Janata Party (BJP) MLA Ashish Shelar on Sunday said that the Maharashtra government is 'running on the agenda of pub, party and peg'. The MLA took a jibe at the state government for reducing excise duty on imported foreign liquor by 50%

In an effort to bring prices of imported scotch whiskey on par with other states, the Maharashtra government has reduced the excise duty by 50 per cent.

The duty has been brought down from 300 to 150 per cent of the manufacturing cost, said a senior officer from the state excise department.

The duty reduction would help curb smuggling and illegal entry of scotch from other states and the sale of spurious liquor. A notification to this effect was issued on Thursday. The Maharashtra government earns revenue of about Rs 100 crore from the sale of imported scotch annually. This is expected to increase to Rs 250 crore, as sale is expected to go up from one lakh bottles to 2.5 lakh bottles, the officer said.

The manufacturers will declare their revised cost within a few days. On that basis, the maximum retail prices (MRP) will be finalised.

The excise duty is one of the major revenue sources for the state government after Goods and Services Tax (GST) and Stamps and Registration Duty (SRD). The state government has set a collection target of Rs 19,500 crore for 2021-22, as against Rs 15,000 crore which it had mobilised in 2020-21. So far, the state has collected about Rs 9,000 crore, almost 40% of the target for the current fiscal. 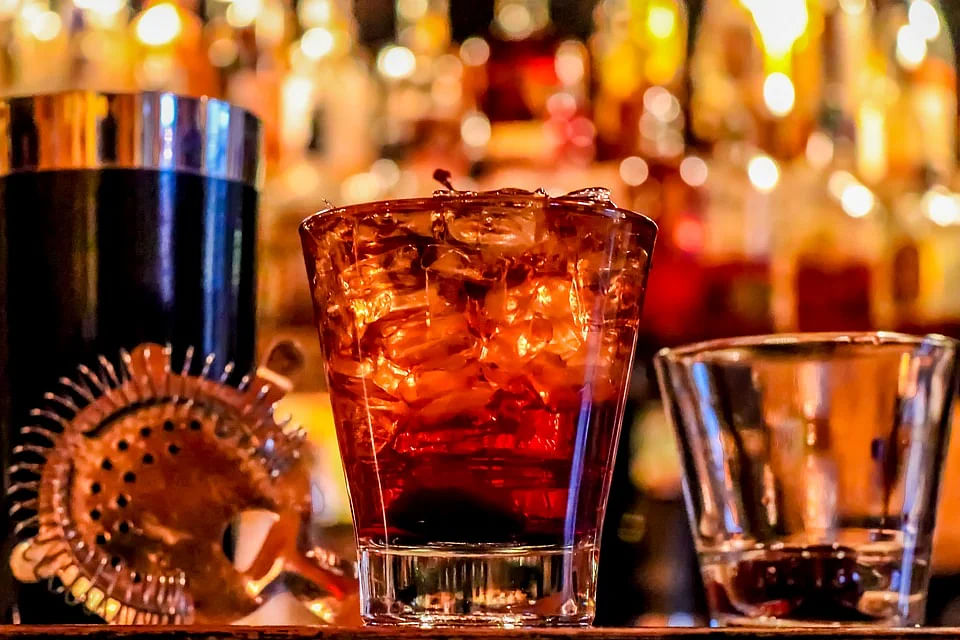