The dairy development department issued an order allotting over two hectares of land for the permanent NDRF base in Mahad, according to a government resolution (GR).
PTI 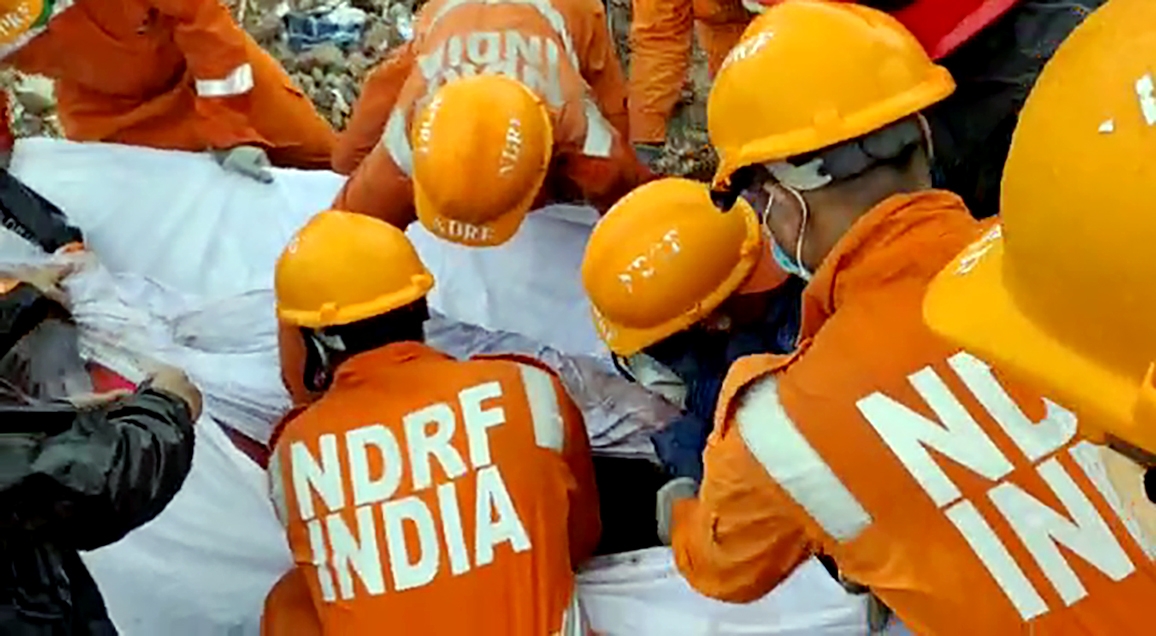 The Maharashtra government on Thursday allotted land to set up a permanent base of the National Disaster Response Force (NDRF) in Raigad district's Mahad town, where over 100 people were killed in landslides in July this year.

The dairy development department issued an order allotting over two hectares of land for the permanent NDRF base in Mahad, according to a government resolution (GR).

The NDRF currently does not have any facility of its own in coastal Raigad, Ratnagiri and Sindhudurg districts, which receive heavy showers during the monsoon every year.

This year, the downpour was so heavy that it led to flooding and landslides, killing more than 200 people in various incidents in these districts and other parts of the state in late July.

Raigad was the worst-hit district. As there was no NDRF base in Raigad district, rescuers from Pune could not reach in time to help people.

According to the GR, the dairy development department order says 2.57 hectares of land in Mahad town be handed over to the revenue department so that the NDRF can set up its permanent base there