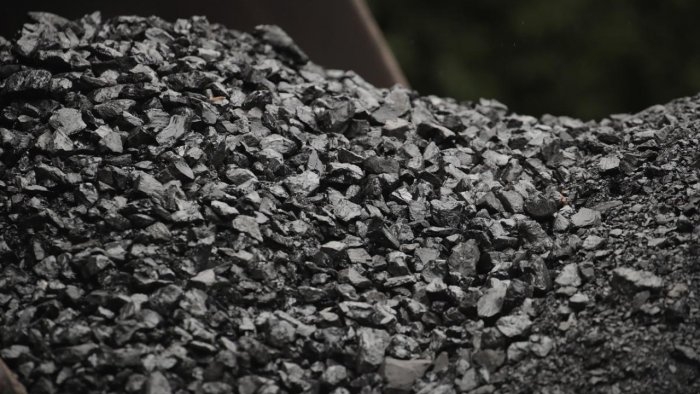 Former Union minister Hansraj Ahir has alleged that "negligence" by the Maharashtra energy ministry was responsible for the shortage of coal at power plants.

"The Maharashtra energy ministry had not entered into a coal purchase agreement with the WCL on time, leading to a shortage of coal in the state. If the state government had shown some interest in agreeing to the purchase of coal from the Dhopatala mine in WCL's Ballarpur area in the Chandrapur district, the Dhopatala project would not have stalled for several months," he said in a statement on Saturday.

"It's a big failure of the Maharashtra government to not purchase coal from within the state and pointing the finger at the Central government to cover up this failure, which is unfortunate," Ahir said.

He alleged that due to the Maharashtra government's inaction, two projects of the WCL at Naglon in the Majri area and Chincholi coal mines in the Ballarpur area in the Chandrapur district are pending.

"Therefore, the state government should take proper action for the purchase of coal from these mines on time so that farmers will get justice. The coal crisis would have averted by signing a coal purchase agreement with the WCL on time," he added.

Ahir alleged the Energy Ministry in Maharashtra was importing expensive coal from outside instead of signing an agreement with a coal-producing mine in the state for MAHAGENCO.

Maharashtra Power Minister Nitin Raut had recently said the state is facing a shortage of 3,500 to 4,000 MW of electricity supply and blamed "mismanagement and lack of planning" on part of central PSU Coal India Ltd (CIL) for the situation. 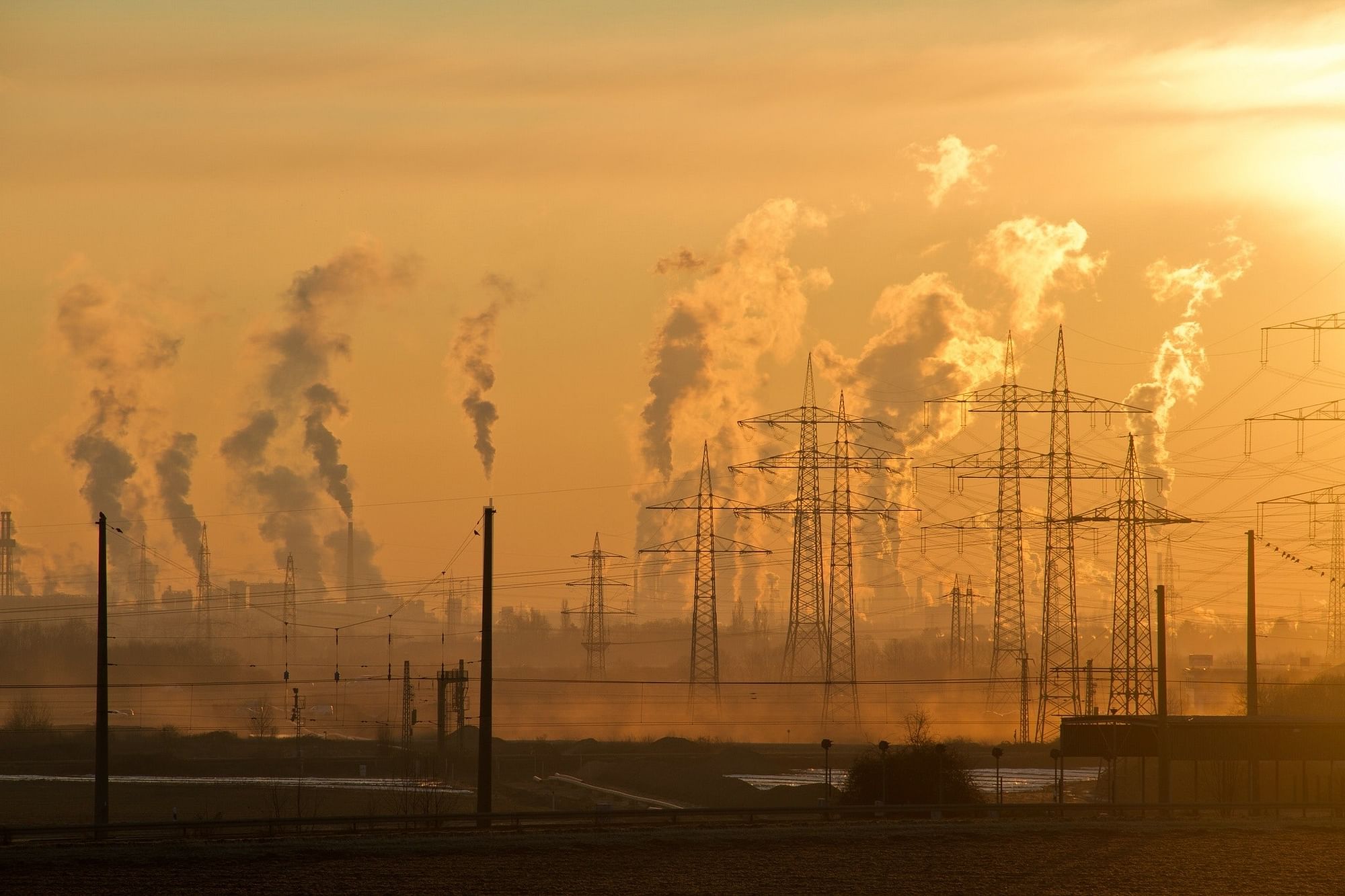 FPJ Explains: All you need to know about India's power crisis