Maharashtra: Five held with Gutkha worth Rs 27 lakhs in Vashi

Police found banned gutka and flavored tobacco products packed in sacks was being offloaded from one vehicle to another.
Amit Srivastava 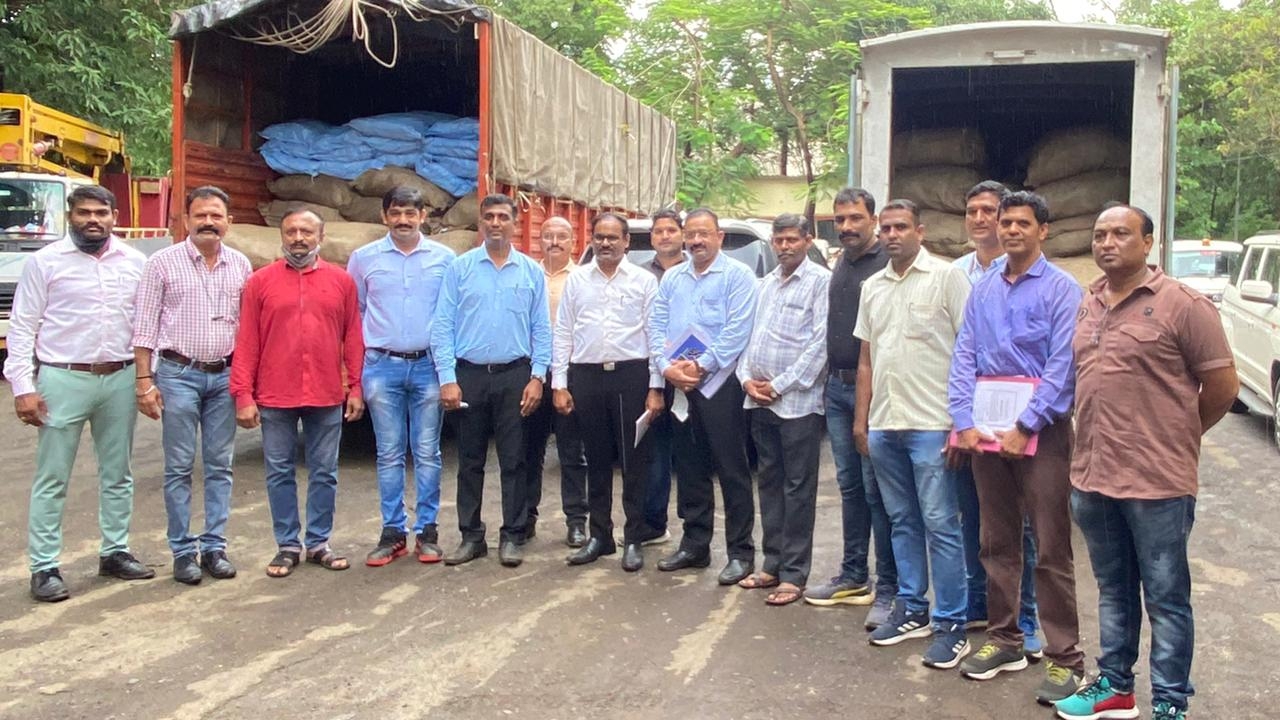 Navi Mumbai: The central unit of the crime branch of Navi Mumbai police arrested five persons and seized banned Gutkha worth Rs 27 lakhs, a country-made pistol, and vehicles used for carrying the contraband. The seizure was made when Gutkha was being offloaded from one vehicle to another at sector 30 A in Vashi on the wee hours of September 18.

Officials at the crime branch received information on the night of September 17 that a history-sheeter identified as Karan Ram Salunke, 27, a Vashi Gaon resident had brought gutkha for selling in Navi Mumbai.

As per the information, the police reached a service road near Orrisa Bhawan at sector 30 A in Vashi and found banned gutka and flavored tobacco products packed in sacks was being offloaded from one vehicle to another. “The team immediately caught five of them. However, Salukhe taking benefit of the dark flee away flashing a pistol,” said NB Kolahatkar, senior police inspector of the crime branch.

Police said that two cases have already been registered against the main accused Salukne and they are trying to locate him. “The total recovery including vehicles and gutkha is worth Rs 79 lakhs,” added Kolahatkar.