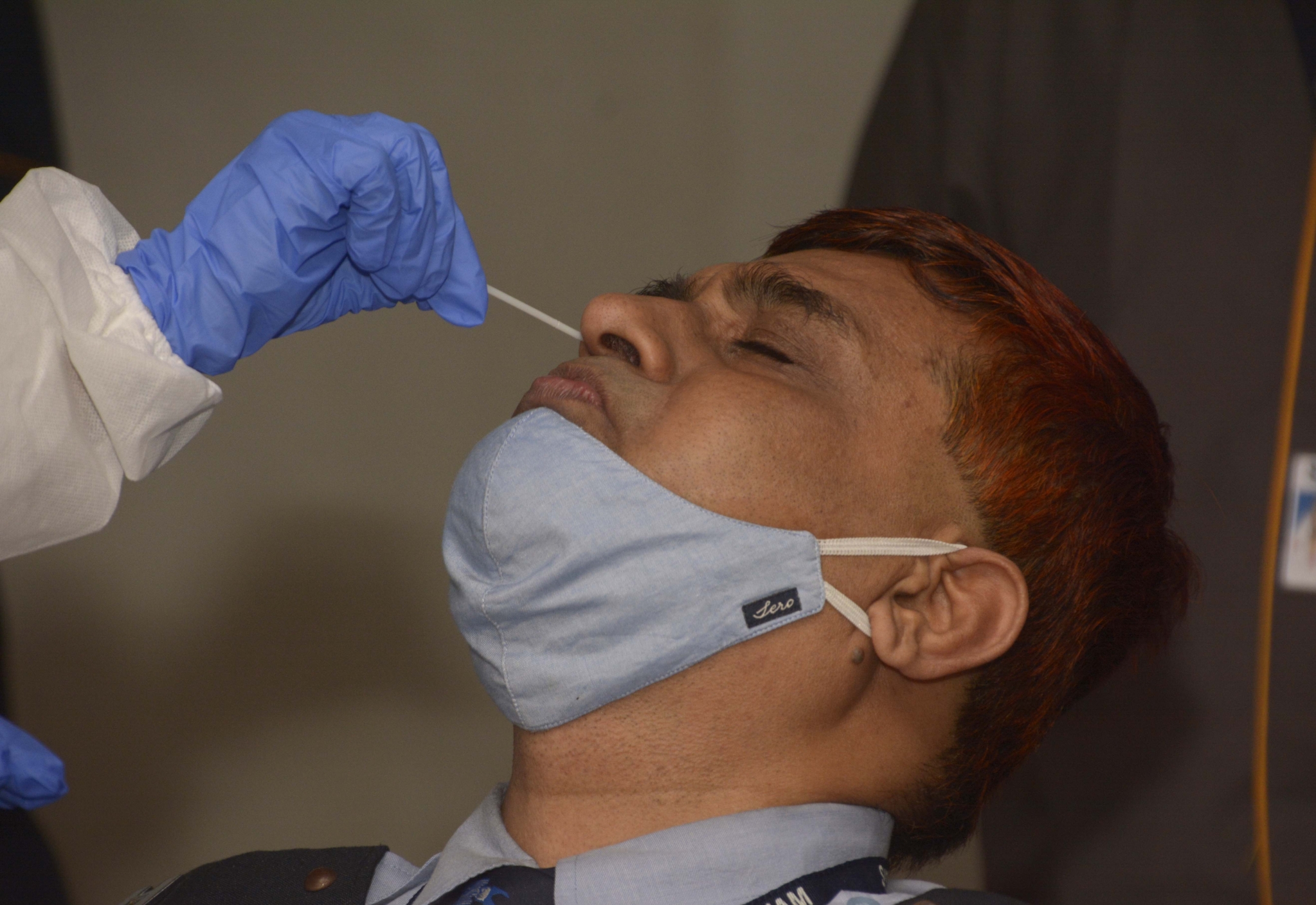 Covid deaths in the state appear to be on the decline, with only five of 36 districts reporting fatalities in the last 24 hours. In another positive development, 14 districts reported zero new cases, while 12 had cases in single digits on Monday. Health officials said improved testing and tracking of the patients, besides early treatment, has led to a drop in both Covid fatalities and cases across the state.

The five districts which reported Covid deaths are Mumbai (City & Suburban), Thane, Pune and Ratnagiri. The state also reported the lowest number of cases on a single day on Monday.

State Surveillance Officer Dr Pradip Awate attributed the zero deaths to local geographical and demographic profiles. “These districts are much smaller compared to districts like Mumbai, Pune or Ratnagiri. There is not much urbanisation and the population is sparse,” he said.

Dr Deepak Selokar, Nagpur district health officer, said they had reported zero Covid deaths for the fourth time in a row, which was a good sign and it was aggressive testing, tracing and early diagnosis that had made it possible. “For most of October we have reported zero deaths, as people are now more aware of the virus and adhering to Covid norms. Moreover, our team has also been doing great work in identifying the cases and starting treatment with immediate effect,” he said.

Meanwhile, according to a state health department official, a fatality rate of less than 2 per cent indicates the virus is under control. “We have been able to control the death rate as our focus is on critical cases. Even in the case of new patients, we isolate and arrange instant medication,” he said. 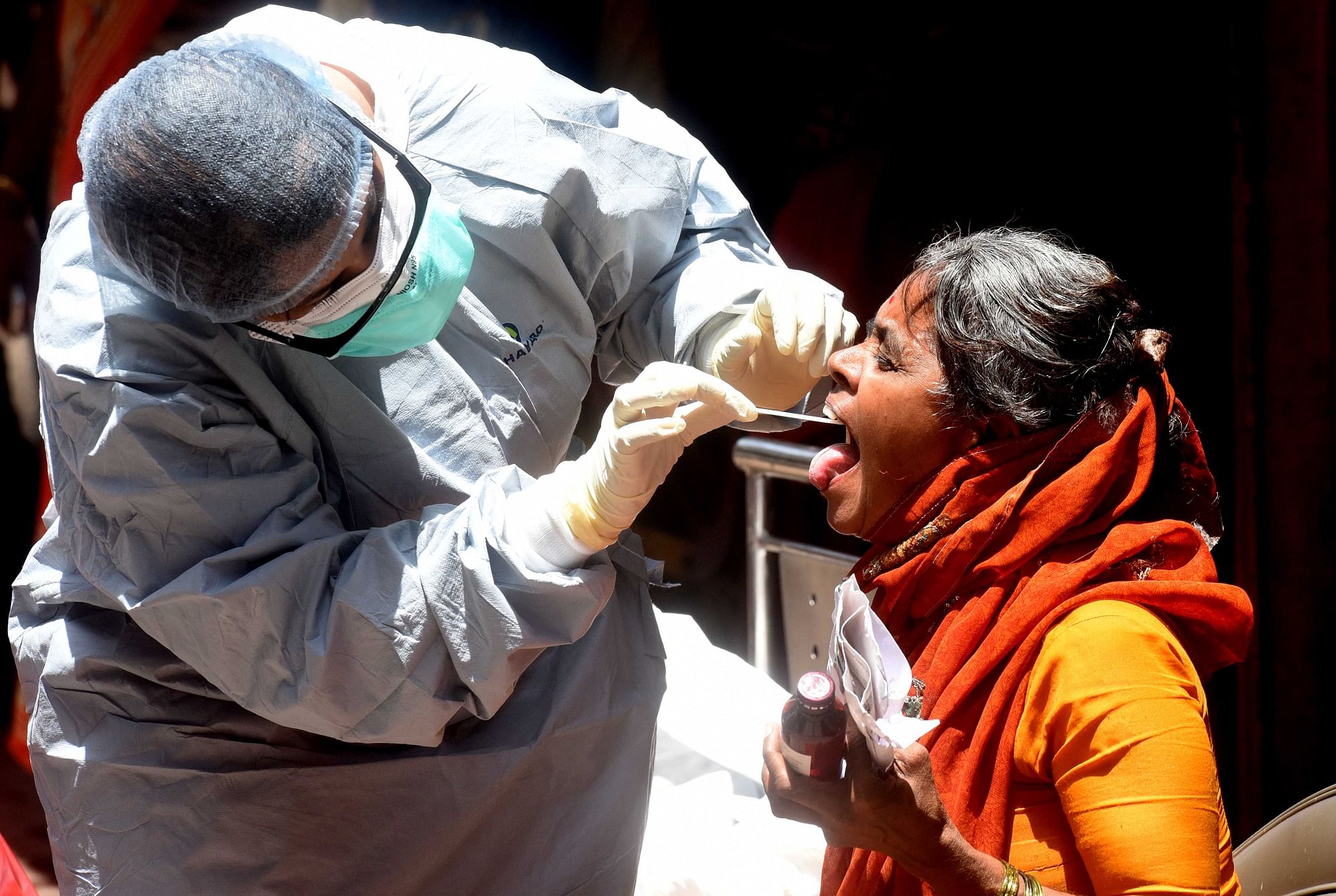