Elections to 92 Nagar Parishads and four Nagar Panchayats in Maharashtra will be held on August 18, the State Election Commission (SEC) announced on Friday.

Maharashtra chief minister Eknath Shinde on Saturday said that elections to the local municipal bodies in Maharashtra, scheduled for next month, should not be held without providing reservation to the OBCs.

"The Elections of Nagar Panchayats and Nagar Parishads announced yesterday by the State Election Comission (SEC) in August should be conducted after monsoon, will speak to SEC," added Shinde.

The BJP had earlier opposed the holding of local body elections until the OBC quota, set aside by the Supreme Court in March last year, was restored. But the party is now in power in the state along with the Shiv Sena faction led by Chief Minister Eknath Shinde, whose rebellion against the Sena leadership triggered the collapse of the Uddhav Thackeray-led MVA government last month.

Earlier, state Congress chief Nana Patole also alleged that former chief minister Devendra Fadnavis and the Union government-led by Prime Minister Narendra Modi were responsible for OBCs losing political quota in local body elections. "There should be no elections until the reservation is restored," he demanded.

The SC had refused to restore OBC reservation for want of empirical data.

A three-judge bench of the apex court had earlier said the reservation in favour of the OBCs in the local bodies in Maharashtra cannot exceed 50 per cent of the total seats reserved for the SCs, STs, and OBCs taken together.

It had referred to the three conditions noted in the constitution bench verdict of 2010.

The conditions included specifying the proportion of reservation required to be provisioned local body-wise in light of the recommendations of the commission so as not to fall foul of overbreadth and in any case, such reservation shall not exceed an aggregate of 50 per cent of the total seats reserved in favour of the SCs, STs, and OBCs taken together. 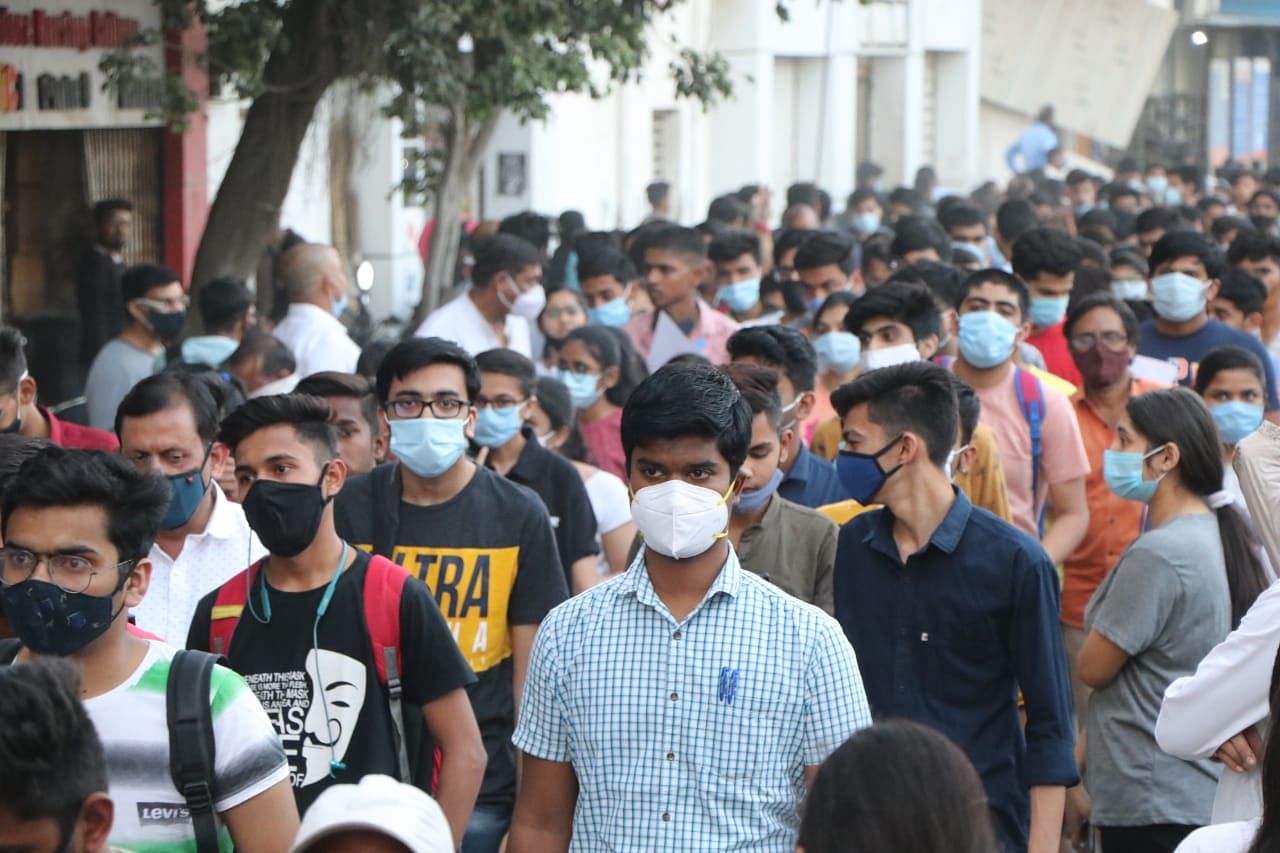