Maharashtra government is set to release a comprehensive plan for the sewage treatment in urban areas across the state.
Sanjay Jog 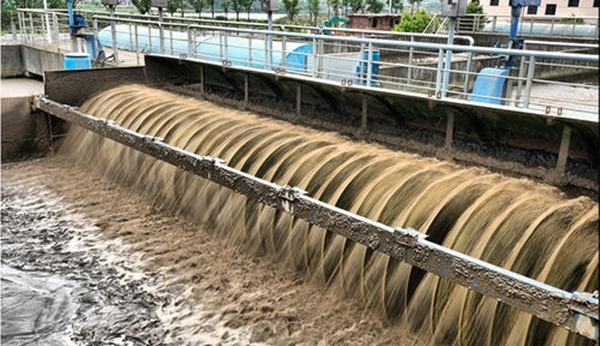 Maharashtra government is set to release a comprehensive plan for the sewage treatment in urban areas across the state. This is necessary, as the National Green Tribunal last year had introduced strict norms for the quality of treated sewage.

NGT has set a norm of 10 mg per litre biochemical oxygen demand (BOD) as the base for all the cities in the country. The new norm will help increase ‘grey water’ supply for agriculture and for other non-potable purposes to reduce dependency on rainfall and groundwater reserves.

Earlier, the norm was liberal at 20mg and above and differed between coastal, river-side and mainland cities. The state cabinet chaired by Chief Minister Uddhav Thackeray at the meeting slated for Wednesday will approve the sewage treatment plan in urban areas. 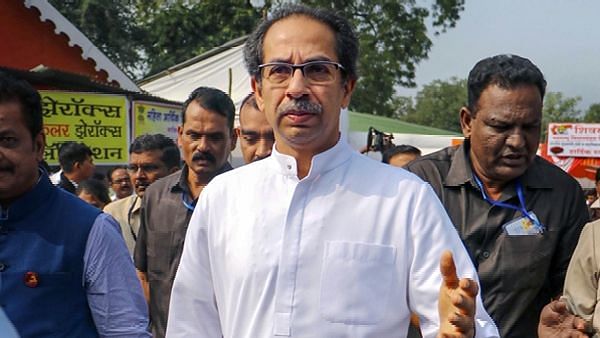 Maharashtra Pollution Control Board officer told FPJ that NGT’s new norms are on the lines of Singapore, which generates clean water out of its STPs.

Following NGT’s order last year, the BrihanMumbai Municipal Corporation has proposed eight new sewage treatment plants with an estimated cost of Rs 12,000 crore plus. Ironically, not a single sewage treatment plant of BMC is included in the list of plants across the country that produce high quality treated sewage.

Some Navi Mumbai plants find a mention. Navi Mumbai Municipal Corporation treats 197 million litre per day and the civic body hopes to take care of sewage in its jurisdiction till 2042.