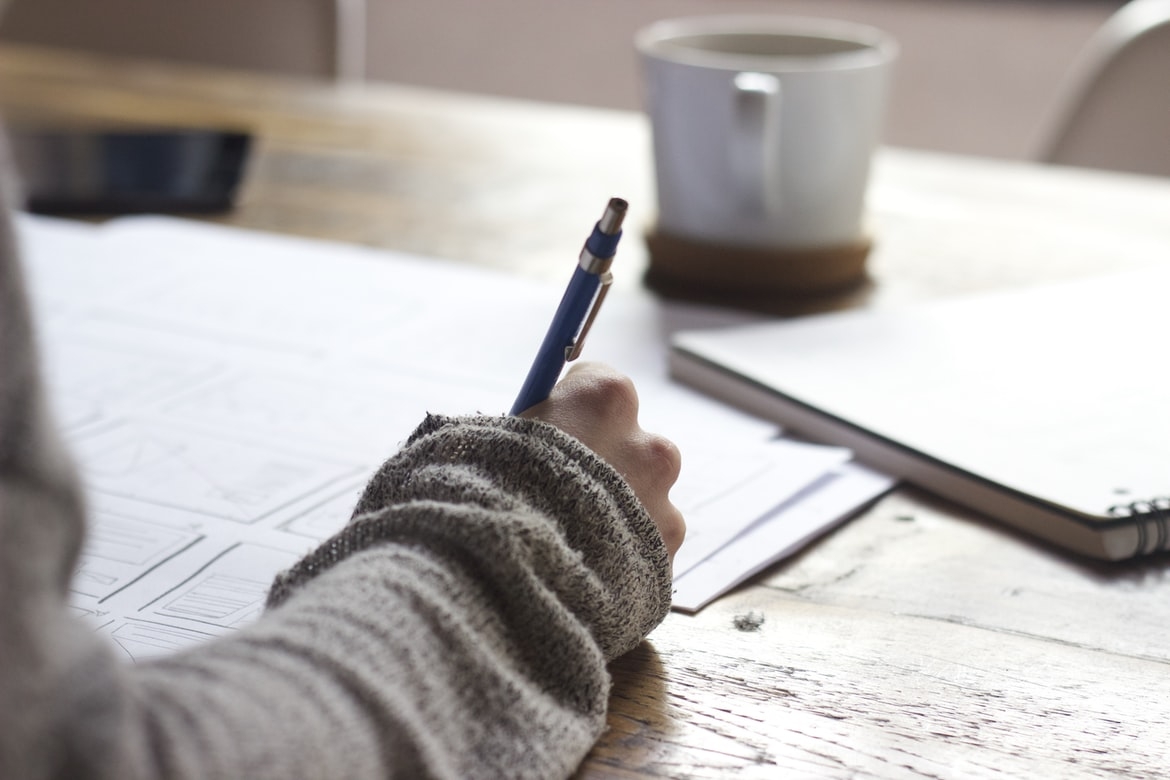 Mumbai: The alleged malpractices and irregularities in the recruitment examinations of various government departments and undertakings in Maharashtra rocked the proceedings of the state legislature as ruling and Opposition parties fired salvos against each other.

The trigger was the Teachers' Eligibility Test (TET) scam in which the Pune police have made few arrests. The leader of Opposition in the state assembly Devendra Fadnavis alleged that the blacklisted company was awarded a contract for holding the public health department’s recruitment exams for Class C and D posts. Fadnavis, who has demanded CBI inquiry in the alleged recruitment exam scam, said he has no objection if the state police find out the real culprits involved in it. 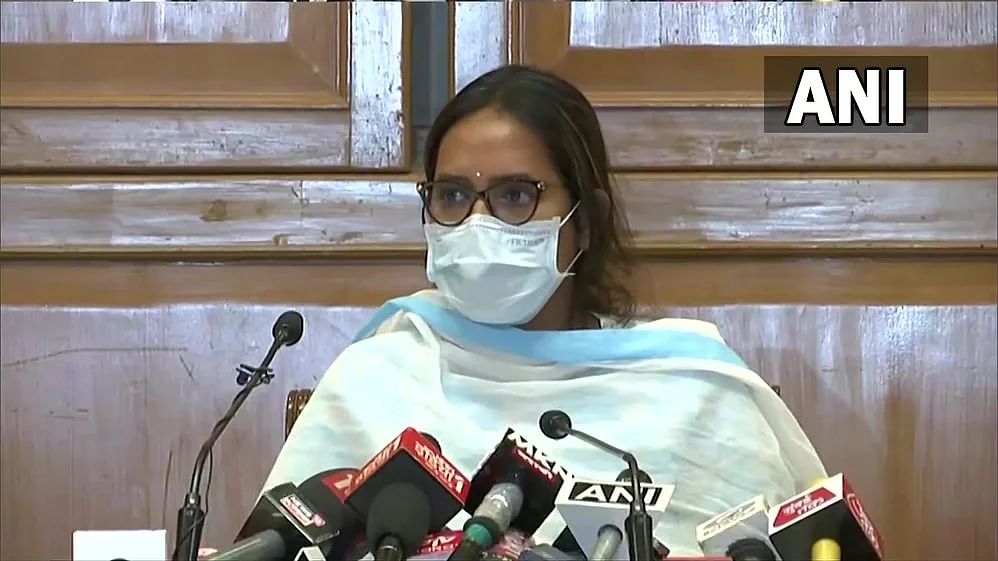