Nothing wrong if somebody has expressed a desire to become CM: Ajit Pawar

Mumbai: Veteran NCP leader and Deputy Chief Minister Ajit Pawar on Monday snubbed the state Congress president Nana Patole for his announcement to go solo in the next assembly elections in Maharashtra. Patole also said that he is ready to be the party’s face for the Chief Minister’s post ahead of the assembly polls if cleared by the party high command. He declared that he would certainly like to become the state CM.

However, Pawar, who was in Kolhapur to review the corona management in the district, said, ‘’Congress leader Sonia Gandhi, NCP president Sharad Pawar and Shiv Sena chief Uddhav Thackeray have the final say on the state elections. Therefore, if someone is making a statement, it does not matter.’’ He, thereby, has indicated that Patole’s statement does not impact the functioning of the Maha Vikas Aghadi government in the state.

Pawar, however, said Patole is the head of the state Congress party and there is nothing wrong with the party pursuing its consolidation plan. ‘’There is also nothing wrong if somebody has expressed a desire to become the Chief Minister. A reporter will like to be elevated to the Chief Editor’s post,’’ he noted.

‘’Everybody has an ambition. However, senior leaders take on big political leaders. Whether to have a poll alliance or not, the final decision will be taken by Congress leader Sonia Gandhi, it will be by Sharad Pawar in NCP and Uddhav Thackeray in Shiv Sena. It is not proper to talk on this issue,’’ said Pawar.

Pawar’s statement comes close on the heels of cracks that surfaced among the MVA partners especially after the meeting between CM Uddhav Thackeray and PM Narendra Modi and also the tete-e-tete between Pawar and political strategist Prashant Kishor. NCP chief has already announced that the MVA government will complete its five-year tenure and three parties will do well in the Lok Sabha and assembly elections. He thereby has indicated that the alliance among the three parties will continue in future too.

Further, NCP chief spokesman and Minority Minister Nawab Malik said the government will complete a five-year tenure. ‘’Patole’s go solo announcement is to boost the morale of Congress party workers and there is nothing wrong in it,’’ he added. 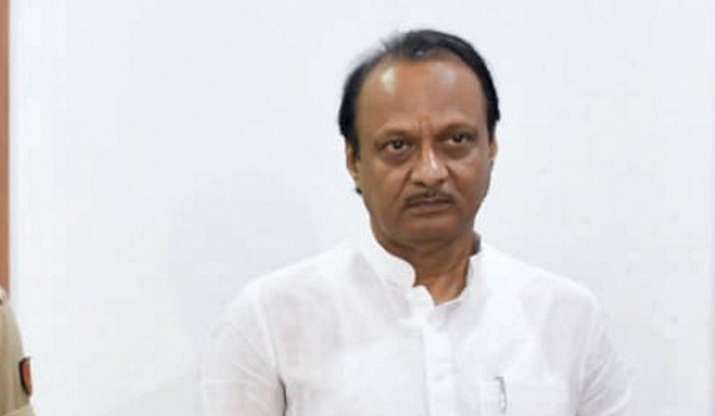