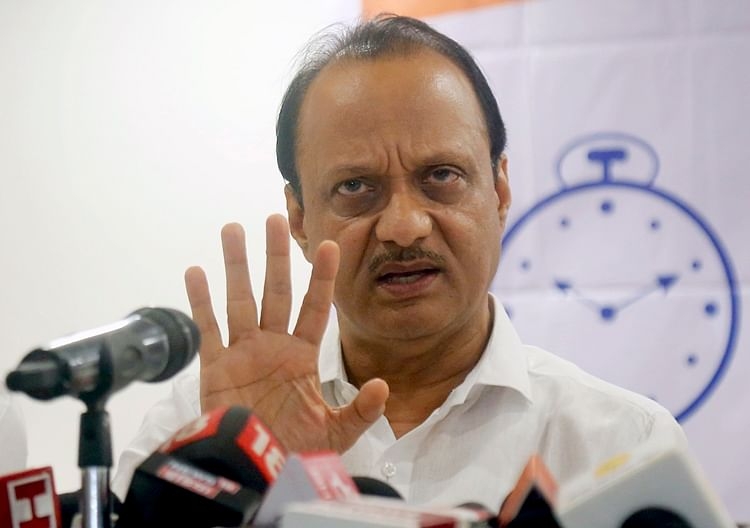 Even when the stalemate continues between the Centre and agitating farmers over the three controversial farm laws, a chorus is gaining momentum among the Maha Vikas Aghadi (MVA) partners to enact an independent farm law or amend the Central laws to ensure minimum support price to the farmers and initiate penal action against the traders for non-payment of their money.

A sub-committee chaired by Deputy Chief Minister Ajit Pawar held its maiden meeting on Thursday to examine the provisions of three laws and also to study laws passed by the Congress-ruled Punjab, Rajasthan and Chhattisgarh governments. Thursday’s meeting took place when the MVA government had already deferred the implementation of the three Central farm laws and adopted a wait and watch policy.

“Farmers have been protesting at the borders of Delhi for the last few days against the agriculture laws passed by the Centre. Should these laws be enforced in the state or not? Against this backdrop, the sub-committee held its first meeting,” said Pawar.

He informed that the sub-committee took stock of the ongoing farmers’ protest, the role of the Centre and the Supreme Court hearing and the subsequent order in this matter. The members suggested that there should be a provision in the law to make a non-bailable offence if the traders flee with money or does not pay a minimum support price (MSP) to the farmers.

The sub-committee decided to critically study three Central laws and recommend necessary amendments. A few members argued that if the Central laws were implemented without any amendments it would hamper jobs of those working in the Agriculture Produce Market Committees (APMCs).

Congress ministers Balasaheb Thorat and Ashok Chavan have made a strong pitch for enactment of state law to safeguard the interests of the farmers. Chavan, in a letter to Pawar, has pressed the need for amended farm laws in the state. The state act should prohibit procurement of agricultural produce below MSP, farmers’ consent for sale and purchase of agricultural produce and right to plead case in civil court in the case of cheating.

Thorat said, “A meeting was held under the chairmanship of DCM Ajit Pawar to review the unjust farm laws made by the Centre. While the Central laws are not in the interest of the farmers, the state government is in the mindset of enacting laws that will strengthen the farmers.”

Pawar said the sub-committee would meet in a fortnight to take forward the discussion.