Maharashtra Tourism and Environment minister Aditya Thackeray on Friday said that the state is planning to develop a greenfield airport in the Palghar district, considering the Mumbai airport is functioning at its total capacity and delays in completion of the Navi Mumbai airport. However, the entire proposal is still at an initial stage, a senior state government official said.

“The state-run Maharashtra Industrial Development Corporation (MIDC), Maharashtra Airport Development Corporation (MADC), the Industry and Revenue departments (I&D) will work on the detailed project report. They will seek land acquisition and necessary approvals from the state and central agencies, including Airports Authority of India and Directorate General of Civil Aviation,” said the official.

The airport development and the proposed Vadhavan port are being developed jointly by the Jawaharlal Nehru Port Trust (JNPT) and Maharashtra Maritime Board, it will attract more investments and promote development in Palghar and adjoining districts.

The officer said that MIDC and MADC would scout for land with the Palghar district administration, as the new airport with two runways will require the land acquisition of over 2,000 hectares.

The announcement comes when the expansion of Mumbai airport has been stalled due to the shifting of the slums. It is plagued with traffic and passenger congestion.

On the other hand, the state government expects that the Navi Mumbai airport, which is expected to handle 40 million passengers annually after its completion, may face problems handling the increasing number of travelers.

In September, Deputy Chief Minister Ajit Pawar had said the state government expects the commissioning of Navi Mumbai Airport in 2024.

Earlier this month, the government had inaugurated the greenfield Chipi airport in Sindhudurg district. 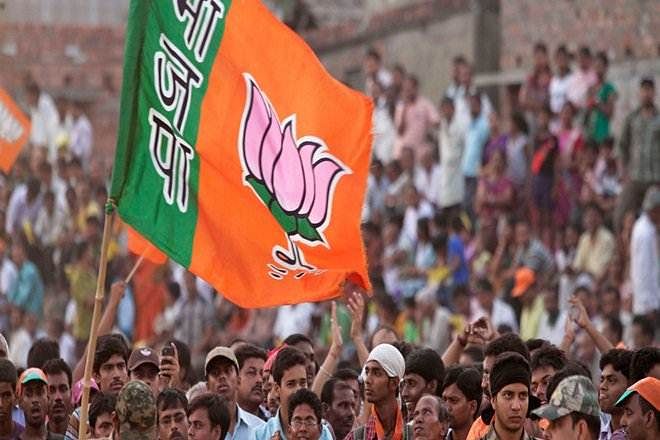