Maha govt approves RRBs, IDBI and 15 DCCBs for transactions with depts and undertakings 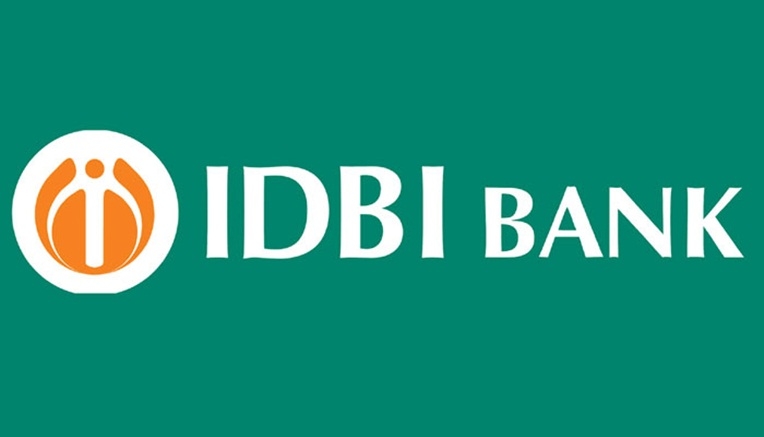 The government on Thursday has issued a notification whereby the departments, state enterprises and corporations can deposit salaries and wages, allowances and pension with these banks also. The state government has also taken decision restricting departments to hold transactions with the private banks.

Further, the government has also selected 15 financially viable and professional District Central Cooperative Banks allowing them to hold transactions with departments, state enterprises and corporations. "These banks were selected based on the scrutiny of the audit report for the last five years and their performance.

The officer informed that the government will enter into a proper agreement with two RRBs, the IDBI Bank and 15 District Central Cooperative Banks and thereafter departments, state enterprises and corporations can start transactions.