M-STrlPES was launched in 2010, reminds Congress 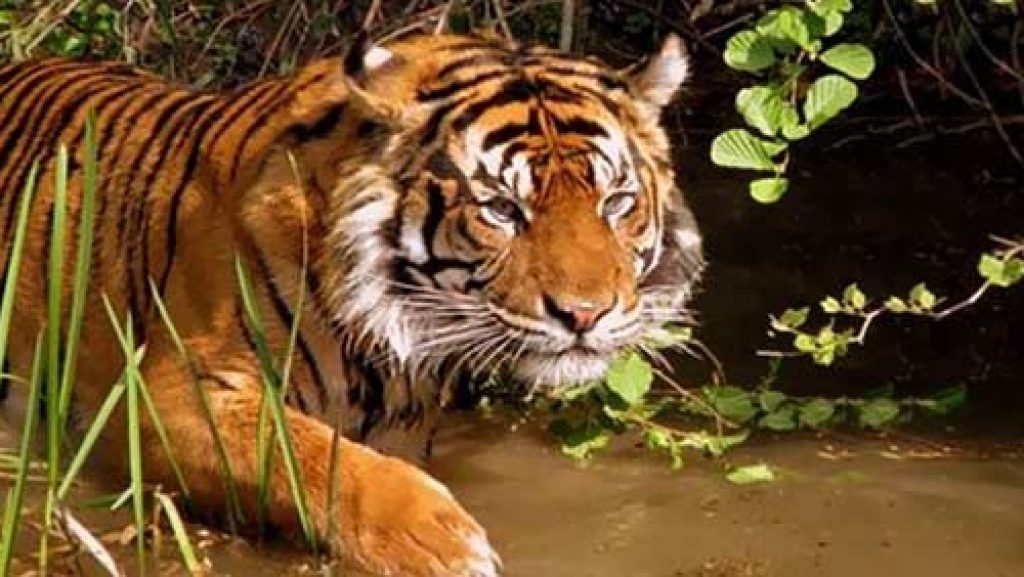 Former Union Minister of Environment Jairam Ramesh, on Monday, took a swipe at incumbent minister Prakash Javadekar for staking claim over the launch of an ambitious programme for Smart Patrolling Protocol of Tigers called M-STrlPES. The programme has been extended to all the 50 tiger reserves.

Ramesh’s move to target Javadekar comes two days after they were engaged in a war of words over the draft Environment Impact Assessment notification. Ramesh, who is currently the chairman of the Standing Committee on Science and Technology, wrote to Javadekar raising concerns about the draft EIA sment (EIA) notification.

The Congress Member of the Parliament said the EIA reduces public participation in all the steps of the environment clearance process ‘by lessening the notice period for public hearings and doing away with them for a large category of projects.’ He further said that the EIA increases validity of environment clearances, allowing projects to ‘’secure’ land for long durations even when they are not constructed. This promotes land grab, not development.

Again Ramesh in his tweet said, “In your response, you accuse me of misrepresenting the provisions of #DraftEIA2020 Notification. As you can see from my detailed response, these concerns are founded on what’s there in black and white in the Draft Notification.’’