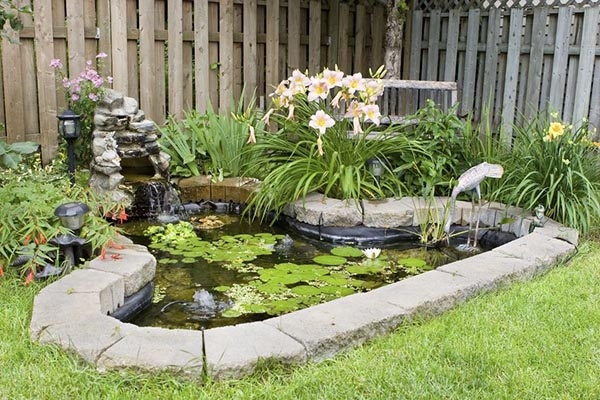 Mumbai: Many people were forced to leave their homes in the city and move to their hometowns during the lockdown. According to BMC, these locked houses across Mumbai have become a safe haven for skeeters to breed. The number of malaria cases in August 2020 has spiked vis-a-vis last year.

In August this year, BMC destroyed 43,607 mosquito breeding spots from across the city in a span of eight months. Of the total breeding spots destroyed, 35,151 spots contained larvae of "Aedes aegypti'' mosquito that causes dengue and 8,456 larvae of ''Anopheles stephensi'' mosquito causes malaria.

Recently, BMC's insecticide officer found more than 160 houses at Dhobi Ghat, Mahalaxmi. In July and August this year, it was found that malaria cases were spreading around Dhobi Ghat. “For the last three-four months, houses in slums have been locked and occupants have left for their hometowns. Since these houses are locked this is hampering our combing operations and eradication of mosquitoes breeding spots. Due to the large number of mosquitoes in such closed houses, the incidence of malaria has increased in Dhobi Ghat, Mahalakshmi and many other parts of the city," said Rajan Naringrekar, BMC's Insecticides Officer (Expert).

Lack of employment during the lockdown prompted lakhs of daily wage workers to leave the city and return to their hometowns. BMC has attributed the rise in vector borne diseases like malaria to mosquitoes breeding in locked houses.