Lata Mangeshkar's kin not in favour of her memorial at Shivaji Park, says brother Hridaynath

Mumbai: Singer Lata Mangeshkar’s brother Hridaynath Mangeshkar said on Friday that their family is not in favour of a memorial for her at Shivaji Park, reports from Times of India stated.

His objection comes as a Public Interest Litigation (PIL) filed in the Bombay High Court on Friday sought court directions against the use of the famous Shivaji Park ground in Dadar for funerals and setting up of memorial of Lata Mangeshkar.

The PIL, filed by Prakash Belwade, a Dadar resident, states that Shivaji Park was meant for sports, but a memorial for Bal Thackeray was built there. Following a recent report, he said that now there is a demand that there should be one for Mangeshkar too.

"With utmost respect to late Lata Mangeshkar and her tremendous contribution to music, the petitioner is afraid that construction of such memorials at the Shivaji Park would be setting a wrong precedent," the PIL said.

Legendary singer Lata Mangeshkar, who died on February 6, was cremated at the ground situated in Dadar. Shiv Sena supremo Bal Thackeray too had been cremated at the same venue in November 2012.

Earlier, Maharashtra BJP MLA Ram Kadam and state Congress president Nana Patole on Monday demanded a memorial for her at the site, however, the ruling Shiv Sena, an ally of the Congress in the state, said there should be no politics over the issue. 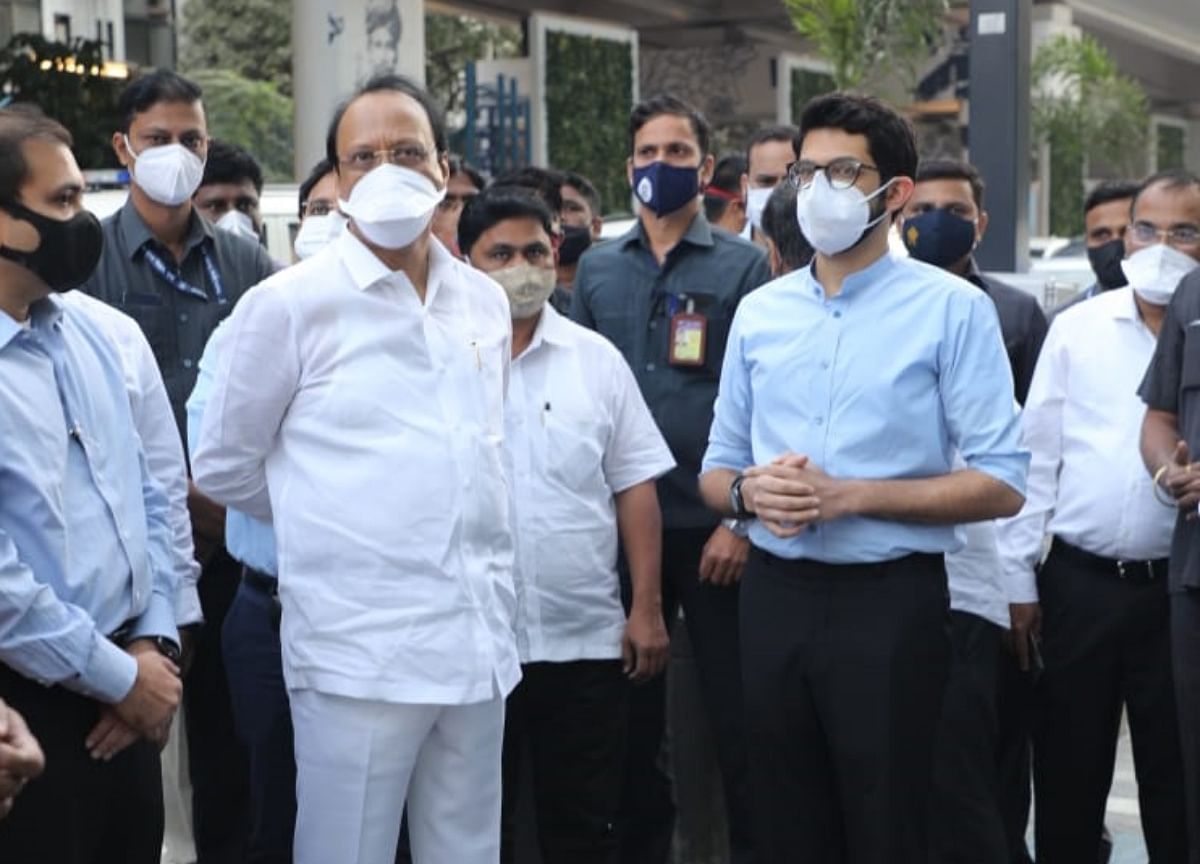 HomeMumbaiLata Mangeshkar's kin not in favour of her memorial at Shivaji Park, says brother Hridaynath