The accused suspended policemen had been recently reinstated
Bhavna Uchil 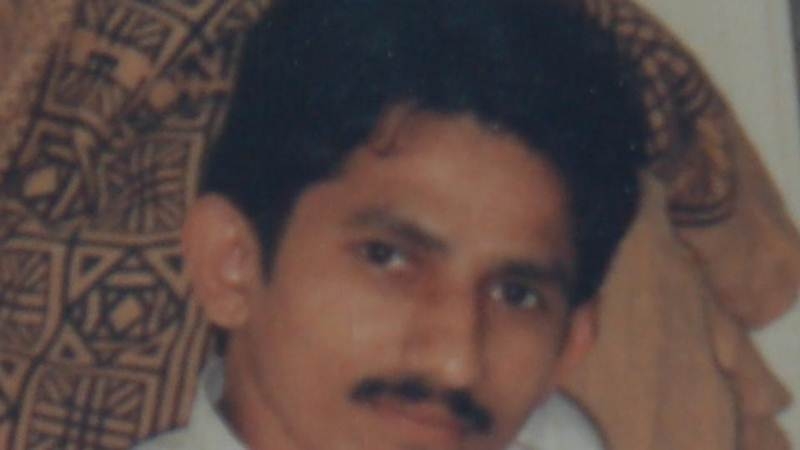 The 70-year-old stated in the notice sent through her advocate that the reinstatement is contempt of two orders of the Bombay High court passed in April 2004 in a writ petition filed by her late husband Sayed Khwaja Ayub.

One of the orders had directed the state government to suspend the four policemen and start a disciplinary inquiry against them as they have been prima facie found to be involved in the offence, it said.

The contempt notice said that the CP is shown as the Chairman of the review committee set up for review of suspension orders and has passed an order dated June 5 revoking the suspension order of the four policemen - Sachin Vaze, Rajendra Tiwari, Sunil Desai and Rajaram Nikam.

“Despite the order dated 7 April 2004 you did not conduct any disciplinary action against accused persons and…have passed an order revoking their suspension and directing them to join the service in the Mumbai Police force,” it said and stated further that this being directly contrary to the Bombay HC order amounts to contempt and disobedience.

The notice asked the respondents to comply with the Bombay HC orders within seven working days or she will be approaching the HC.

Speaking with FPJ, Asiya Begum said, “Since 17-18 years our family has been fighting for justice, but it looks like the government does not want to give justice. If it wanted the case could have ended in three or five years, but has dragged on. But we still believe in the judiciary."

The four policemen are facing trial for charges including that of murder and destruction of evidence and were suspended in 2004.