Dismissed police officer Sachin Vaze is an accused in this case

Mumbai: A sessions court on Tuesday expressed displeasure that there was a delay on the part of the prosecution to proceed with the trial in the Khwaja Yunus case and that there is “no concrete process” being followed by it.

The case concerns the custodial death of the software engineer in which dismissed police officer Sachin Vaze is an accused along with three other policemen. Vaze is presently in custody in the Antilia bomb scare-Mansukh Hiran murder case. The present case does not have a special public prosecutor to conduct the trial after the previous prosecutor was removed in April 2018. On September 7, the court had been informed by a CID officer that the process of appointment of a prosecutor was in progress. He had assured the court that a prosecutor would be appointed in the next 15 days. On this assurance, the court had adjourned the case and directed the CID to pursue the matter with the state. It had remarked then that the case was stalled since long and part-heard since 2018, as shown in its records.

On Tuesday, Chief Public Prosecutor Jaysing Desai informed the court that the proposal is in process and approved by the Additional Chief Secretary (Home) and pending before the Law and Judiciary department.

Additional Sessions Judge UJ More of the fast-track court noted, “As I have observed from the last two dates, there is a delay at the instance of the prosecution to proceed with the case... the record reveals that despite repeated notices and letters to police officers as well as prosecution, there is no concrete process.”

It said further that due to the failure of police officers to take appropriate measures for a speedy trial, the trial is stuck up for more than 12 years without fault of the victim... no concrete steps for proper prosecution of the case seems to have been taken.

Yunus, a Parbhani resident, was arrested by the police along with others in connection with the Ghatkopar blast case. He was allegedly beaten in custody and died due to injuries. The police team headed by Vaze claims he had escaped from custody. 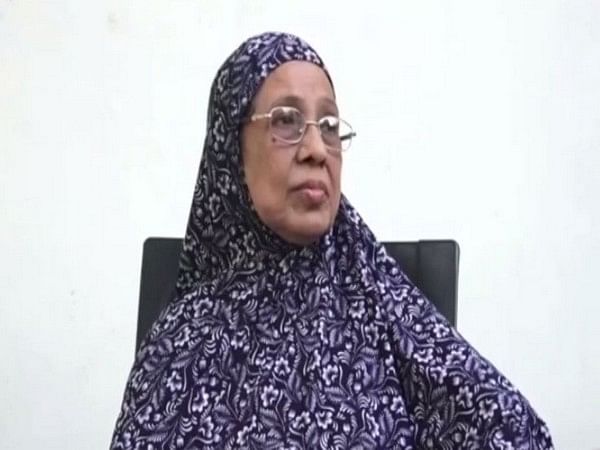