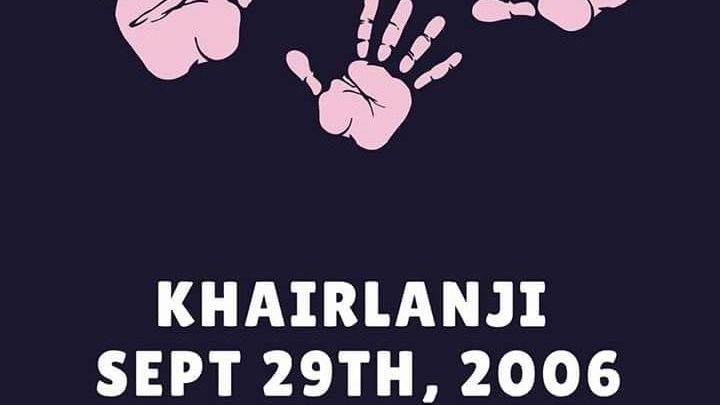 Today marks the 15th anniversary of the infamous Khairlanji masscare of Maharashtra that had shaken the collective conscience of the state. On 29th September, 2006 in the Khairlanji village of Maharashtra's Bhandara district, four members of a Dalit family were mercilessly killed by a mob in the village.

Here's what happened on the day

The Khairlanji massacre, as the shocking incident became known globally, involved the brutal killing of four members of the Bhotmange family, the women paraded nude, sexually assaulted in public before being hacked to death.

The killings took place on September 29, 2006, allegedly to avenge a police complaint lodged by one of the family members over a land dispute against some dominant caste locals.

The victims were Bhotmange's wife Surekha, daughter Priyanka, and sons Sudhir and Roshan. He, however, managed to escape as he had gone out of the village for some work.

The killings enraged Dalits across India with protests in different parts of the country and riots in Nagpur and Chandrapur shortly afterwards.

Later, the sole survivor, Bhaiyalal Bhotmange, dedicated his life to bringing the perpetrators of his family's massacre to justice,

In September 2008, Bhandara Sessions Court found eight persons guilty and acquitted three others, with Special Public Prosecutor Ujjwal Nikam making a strong appeal for the death sentence to all those found guilty.

Six of the convicts were awarded the death penalty which was commuted to 25 years life imprisonments for all eight by the Bombay High Court in July 2010, on grounds that it was a vendetta killing and not caste-related, resulting in fresh protests.

Bhaiyyalal Bhotmange, the sole survivor in the Dalit family carnage at Khairlanji village died in 2017.

CBI then move the SC challenging the order of the Nagpur bench of the HC. However, the Supreme Court dismissed the appeal by the CBI as well as the convicts. 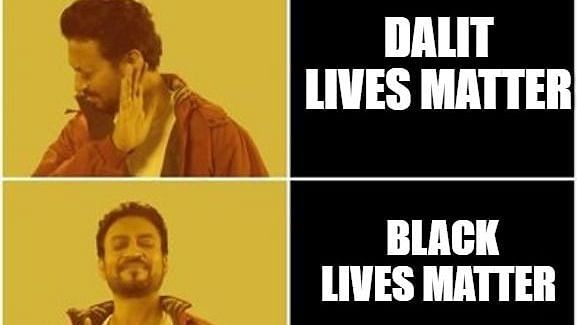 Got your RTs tweeting about #BlackLivesMattters? Here's a list of atrocities closer home you...