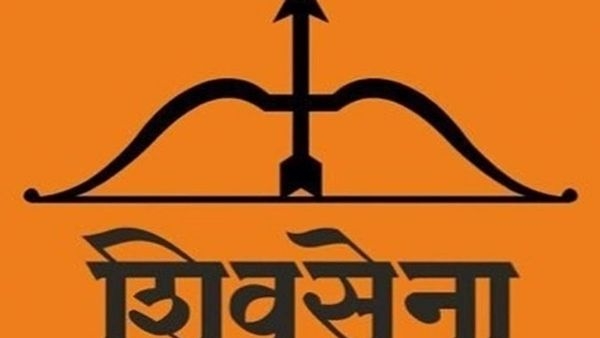 In addition, former corporators, local BJP leaders and MNS officer bearers also joined Shiv Sena in the run up to the upcoming elections to the KDMC.

Shinde, who was accompanied by his son and party MP from Kalyan Shrikant Shinde, said the Shiv Sena will score a big win in the KDMC elections against BJP. He hinted that more BJP leaders will migrate to Shiv Sena in near future.