Seventeen revellers including 9 women who had been to the Pandavkada waterfall at Kharghar for enjoying a picnic, were stuck in the hills as the water level of a stream increased due to heavy rainfall on Tuesday. The firemen from Kharghar and Kalamboli fire brigades rescued them using iron ladders.

Despite a ban on the entry to the waterfall, revellers enter from different routes. According to Kharghar police, the revellers had come from Dharavi and Chembur and they had entered the waterfall by crossing a stream in the morning when the current of the stream was slow.

However, due to incessant rains the stream got swollen by afternoon making it impossible for them to return to the city. Among the rescued, seven were minors.

The forest department had banned entry to the Pandavkada waterfall and Kharghar hills in June in view of the numerous accidents that took place in the past few years.

An officer from Kharghar fire station said, “We along with the officials from Kalamboli fire station reached the spot within a few minutes of receiving the call and rescued the people using iron ladders. The rescue operation continued for three hours and no one suffered minor injuries. The revellers belonged to the 16-27 age group except for a woman who was 48.”

Sandipan Shinde, senior inspector of Kharghar police station said, “We allowed the revellers to go home in the evening after they promised that they would not repeat the same mistake in future. We have not registered any case against them yet.”

In a similar incident, as many as 116 people including 78 women and 5 children were stuck at Kharghar hills on July 18. The local police and the fire brigade officials rescued them safely after a few hours.

Check out the pictures: 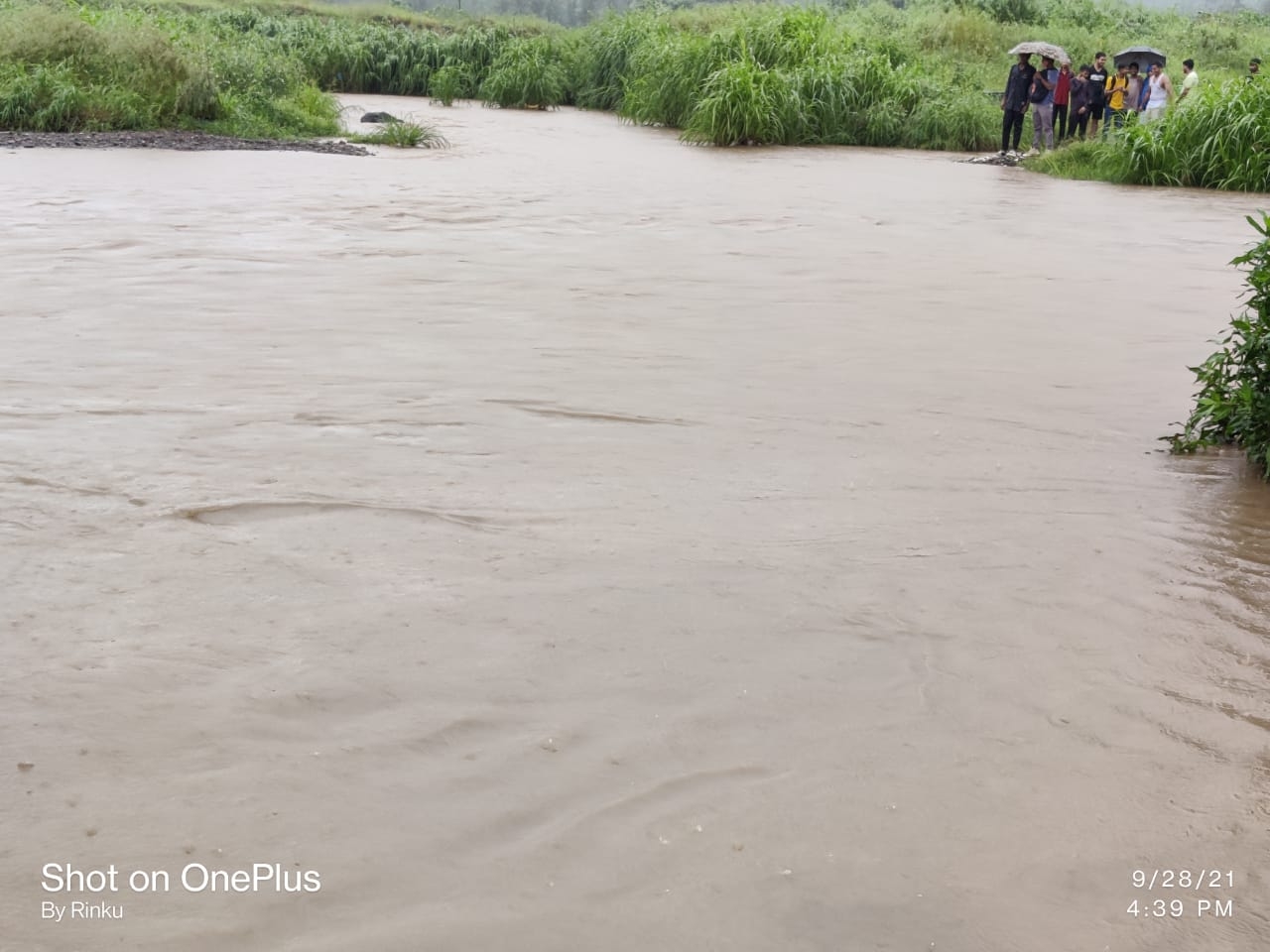