In jail over minor’s kidnapping, man with mental illness gets bail 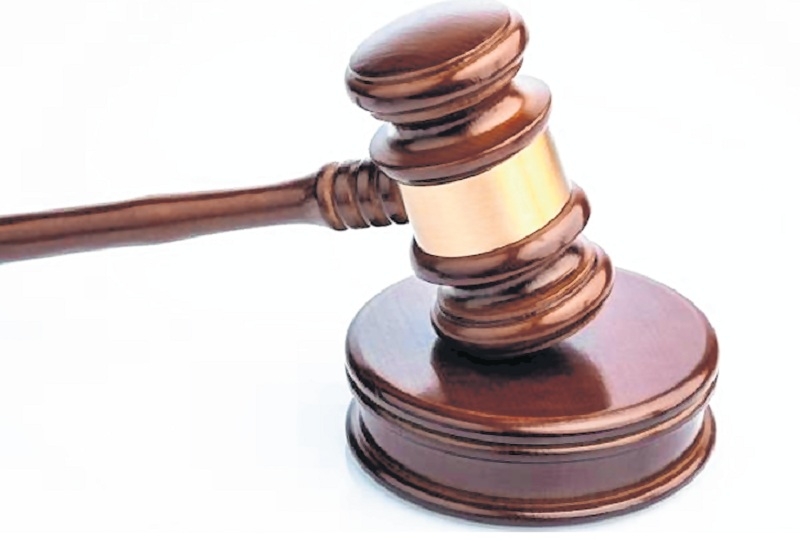 In jail over minor’s kidnapping, man with mental illness gets bail | File Photo

The Bombay High Court recently granted bail to an HIV positive patient, booked for kidnapping a minor boy and threatening him with dire consequences. The HC noted that the accused was mentally unwell and had even swallowed a razor blade.

A bench of Justice Revati Mohite-Dere was hearing a bail plea filed by one Pandurang Sonawane, arrested in December 2018 for kidnapping a minor boy as his father had allegedly harassed him. “His medical report shows that he had swallowed a razor blade in December 2018 under the influence of alcohol. He was then treated by an ENT surgeon of JJ Hospital, Mumbai,” the judge noted.

The judge further took into account that Sonawane was also treated by a psychiatrist of JJ Hospital for hearing voices, irritability and decreased sleep for one and a half months; he was also admitted to Thane mental hospital eight years ago.

The judge took into account that his father has passed away, his mother is old, and his uncle is 62 years old. The uncle has filed an affidavit-cum-undertaking, stating therein that he is aware of Sonawane’s medical condition and that they resided together since his birth. “He has undertaken his full responsibility, with respect to his mental condition,” the judge took into account and allowed his application for bail.