I am a victim of fight between Centre & Maharashtra govt: Shiv Sena MLA Pratap Sarnaik

I have backtracked from my letter written to the CM as there have been many turns of events. It won’t be proper for me to now talk on that issue: Pratap Sarnaik
Sanjay Jog 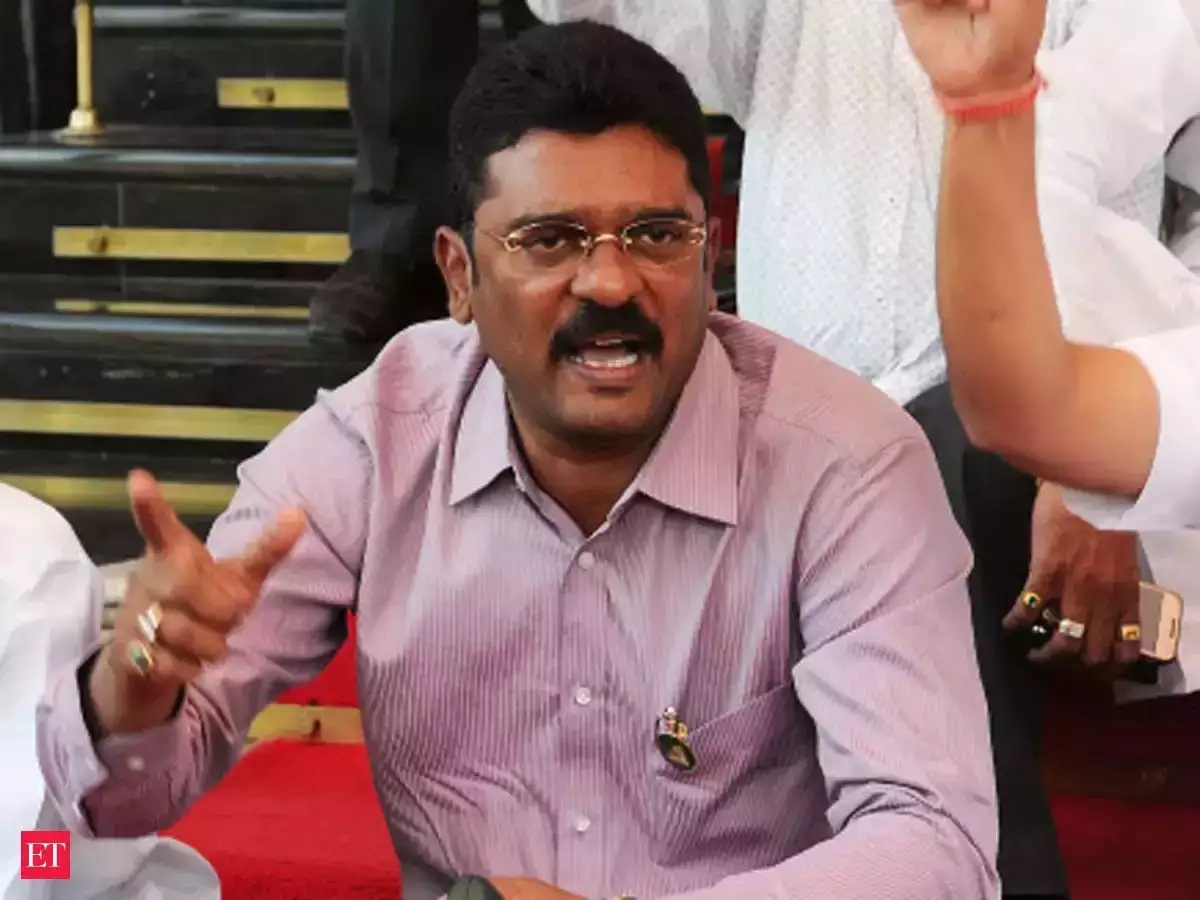 Mumbai: Shiv Sena MLA Pratap Sarnaik on Friday said he has been the victim of ongoing tussle between the BJP-led government at the Centre and the Maha Vikas Aghadi government in Maharashtra. Sarnaik is currently facing ED probe in money laundering case. Sarnaik has recently in a letter to Chief Minister Uddhav Thackeray pressed for the reunion between the Shiv Sena and the BJP to avoid harassment of several party leaders by central investigating agencies,

“I have said from the beginning. I am one of the victims of a fight between the Centre and the state governments. I have not been harassed by ED as they are doing their job,’’ said Sarnaik. ‘’I have backtracked from my letter written to the chief minister as there have been many turns of events. It won’t be proper for me to now talk on that issue,’’ he added.

Sarnaik claimed that he and his family members were cooperating ED in its investigation. He however, said they have suffered a lot. ‘’I have approached the Supreme Court against the charges levelled against me,’’ he noted.

Sarnaik clarified that he was not displeased with the party leadership.

Sarnaik in his letter had said, “In spite of being in an alliance with us, the Congress and NCP are weaning away our workers and weakening the Shiv Sena. In my personal opinion, it is imperative that we patch up with Honourable Prime Minister Narendra Modi. A lot of our supporters feel that by doing so the harassment that Pratap Sarnaik, Anil Parab and Ravindra Waikar are facing will stop,” Sarnaik stated in the letter dated June 9 to Thackeray.

He said that he has been fighting a legal battle over the last seven months even when he had no support from the state government. 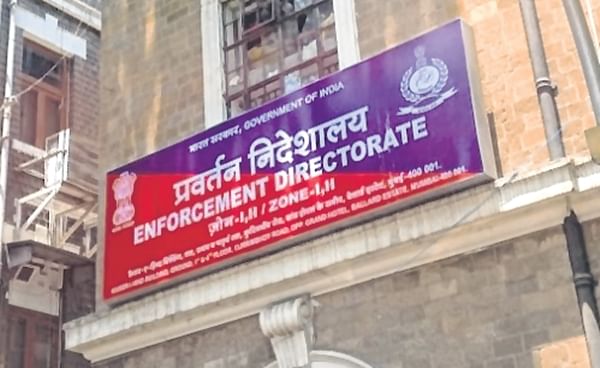