The HC had in 2004 ordered the Mumbai Police to immediately suspend the four cops - Sachin Vaze, the then assistant police inspector and constables - Rajendra Tiwari, Sunil Desai and Rajaram Nikam
Staff Reporter 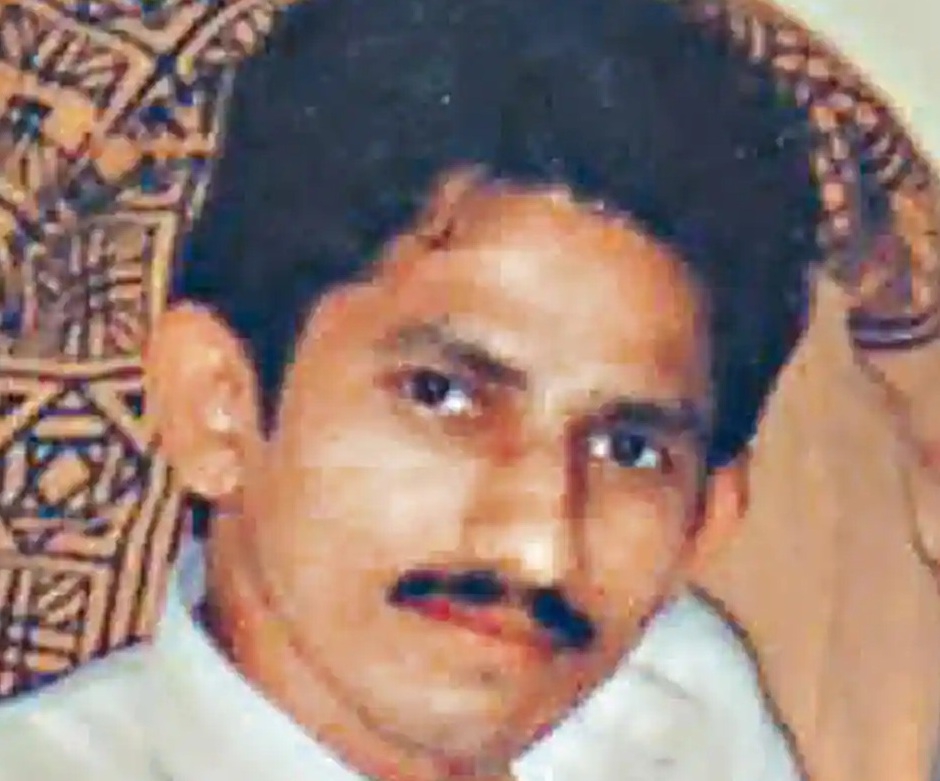 Mumbai: The Bombay High Court on Friday issued notice to the Maharashtra Police and the government seeking their response on the petition seeking contempt proceedings against Parambir Singh, Commissioner of Police and Amitabh Gupta, the bureaucrat, over the reinstatement of four policemen, who are facing trial in the custodial death case of Khwaja Yunus, a prime suspect in the Ghatkopar blasts case.

A bench of Justices Amjad Sayed and Nitin Borkar has ordered the authorities to file their say in the matter.

The contempt plea has been filed by Yunus's mother Asiya Begum through senior counsel Mihir Desai claiming that the commissioner has willfully breached the April 2004 orders of the HC. The HC had then opined their prima facie involvement in the case.

Notably, the HC had in 2004 ordered the Mumbai Police to immediately suspend the four cops - Sachin Vaze, the then assistant police inspector and constables - Rajendra Tiwari, Sunil Desai and Rajaram Nikam.

All the four men are presently facing trial on various charges, including murder and destruction of evidence, for the alleged custodial death of Khwaja Yunus.

The plea by Begum cites the decision of a review committee, which earlier this month ordered reinstating the four accused cops in the police force. She has also alleged that Vaze had joined Shiv Sena and now after the saffron party has formed government in the state, he is been conveniently reinstated in the force.

Begum has accordingly sought setting aside of the June 5 order of the review committee.

Yunus (27) was arrested on December 25, 2002, under the now repealed Prevention of Terrorism Act (POTA) along with three others in connection with a blast that took place on December 2 in suburban Ghatkopar.

He was last seen on January 6, 2003 by the men arrested with him, who later informed a special POTA Court that Yunus was severely tortured by the police in lockup.

The police, however, claimed Yunus had escaped from the lockup.