Mumbai: The Shiv Sena on Saturday warned that if the Modi government fails to pay the Goods and Services Tax (GST) compensation, it could trigger a confrontation between states and the Centre. The saffron party also said that the Centre's policies were responsible for the "economic anarchy" in the country.

"The Centre had promised to pay Rs 50,000 crore to states to compensate them on account of revenue loss due to the implementation of GST. But the states have not received the GST compensation for the last four months," the Sena said in an editorial in party mouthpiece Saamna.

"The money belongs to the states and any further delay can spoil their financial situation. The states will have to raise their voice against the Centre if their rightful share in resources is not passed on to them," Saamna added.

The Sena's criticism comes two days after Finance Minister Nirmala Sitharaman assured in the Rajya Sabha that the Centre will honour its commitment over payment of GST compensation to states, although she did not specify by when the dues will be cleared.

States -- that surrendered powers to collect taxes on goods and services after local levies got subsumed into the GST from July 1, 2017 -- was through legislation guaranteed to be paid for any loss of revenue in the first five years of GST implementation.

According to the Uddhav Thackeray-led party, the states, which focus on manufacturing, suffered after the octroi collected by the municipal corporations was abolished.

Even then the Centre had promised that compensation would be paid, but nothing has been done so far. Profit-making PSUs, like Bharat Petroleum, are being sold and the Centre does not have money to pay Rs 500 crore to Air India that were spent on the prime minister's foreign tours, it said.

"Hence, it is doubtful that the states would get their share of GST compensation," the party added.

"All the states are feeling that the Centre has not honoured its commitment of paying them the GST compensation. If this situation continues, there would be a states versus Centre confrontation," Saamna said.

A similar confrontation has arisen in the north eastern states over the passage of Citizens (Amendment) Bill, it noted. 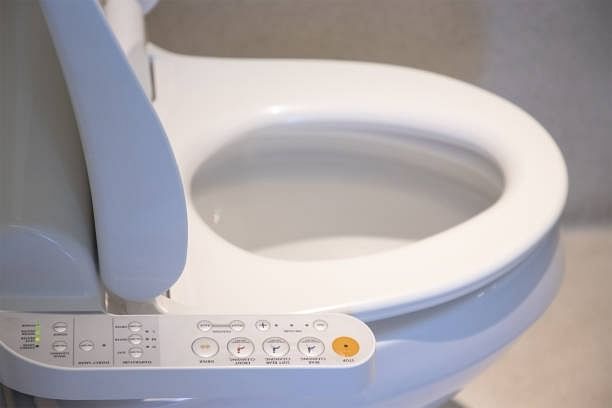