Govt duty-bound to provide free education to all children up to 14 years of age, rules High Court

The Bombay High Court recently said that the Maharashtra government is duty-bound to provide free education to every child up to the age of 14 years.
Narsi Benwal 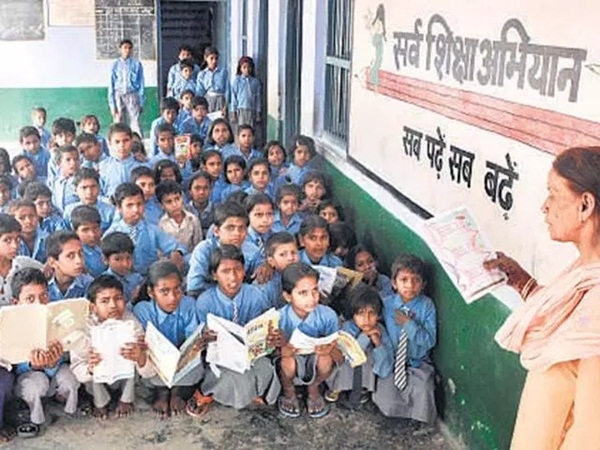 Mumbai: The Bombay High Court recently said that the Maharashtra government is duty-bound to provide free education to every child up to the age of 14 years. This observation was made while the HC disposed of a petition filed by a woman who claimed to be helpless as she could not afford to pay the school fees of her two children.

A bench of Chief Justice Pradeep Nandrajog and Justice Nitin Jamdar said, “With the promulgation of the Right of Children to Free and Compulsory Education Act, 2009, it is the duty of the State and the authorities under the State to ensure that till the age of 14, free education is made available to all.”

The observation was made in response to the petition filed by Sapna Jadhav, who claimed that her husband was an alcoholic and did not care for the family. She further claimed, she lived with her minor sons at her parental house and earned a livelihood by selling general household goods.

In her plea filed in 2014, Jadhav claimed that her sons, studying in Classes III and VII respectively, had been expelled from their school in Pune for non-payment of fees. For the same reason, they were also ousted from the hostel of the school, she claimed.

On the other hand, the school management filed an affidavit spelling that since the school was private, unaided institution, it was not obliged to give education, much less with hostel facilities to the children, as per the right to education law.

However, after the HC order in 2015, the school management agreed to allow the children to attend schools but said it would not allow them to avail of hostel services.

The bench led by CJ Nandrajog then referred to all the orders passed in the matter from August 2015 till October 2018, wherein it was seen that both children had obtained admission to another school, with an ‘anonymous’ person paying all their fees.

“From the facts of this case as seen from the earlier orders, it is apparent that the original grievance of Jadhav concerning her children was dissolved. The children moved out of the school and the hostel and were admitted in two different schools,” CJ Nandrajog noted.

The bench further noted that by now the elder son of Jadhav may have got admission to some junior college and her younger son would be in Class VIII and accordingly, disposed of the petition.