The HC was hearing a petition by RWITC challenging the Maharashtra government’s resolution of December 2001.

The Bombay High Court recently held that the Maharashtra government cannot levy entertainment tax on the fees charged by the Royal Western Indian Turf Club to allow persons to carry mobile phone inside the race course.

The order was passed by a division bench of Justices KR Shriram and Milind Jadhav while hearing a plea filed by Royal Western Indian Turf Club (RWITC).

The court was hearing a petition by RWITC challenging the Maharashtra government’s resolution of December 2001. The GR said that the charges collected for carrying a mobile phone into the race course during a race are to be treated as payment for admission as defined in Section 2 (b)(iv) of the said Bombay Entertainments Duty Act. Hence it was decided to levy entertainment duty on same in accordance with the provisions of the Act.

RWITC had decided to charge additional Rs 1,200 from members who wished to take their mobile phones inside the race course. The HC observed that the same cannot be considered a 'payment for admission' since it was neither a condition to enter and view the race nor was it charged on all persons.

"The charge paid for taking the mobile phone into the races, additionally paid by the race patron, is in addition to the entry fee or admission charges to enter the races. It cannot be said to be a condition of attending or continuing to attend the entertainment (horse race) because such a condition is not uniformly applicable to all the persons entering the race course,” said the HC.

The court said that, in its view, unless such a condition is uniformly applicable to all persons entering the race course and is payable mandatorily by all, irrespective of whether he carried a mobile phone or not, the same cannot be said to be 'payment for admission' as defined in the Bombay Entertainments Duty Act. “Therefore, to the extent of the amounts paid for carrying the mobile phone into the races, it cannot be made subject to the payment of entertainment tax at the rates prescribed under the said Act,” observed the HC.

RWITC’s counsel, Shyam Mehta, argued that carrying of mobile phones during races does not amount to entertainment, nor is it connected with an entertainment, for the purposes of the Act. The charges levied do not fulfil the definitional parameters of “payment for admission”.

The court observed that government would have been justified to levy such a duty if the club charged this extra fees from each and every person entering the race course, irrespective of whether he/she took their mobile phones along with them.

Allowing the RWITC’s plea, the court has directed the government to refund the amount deposited by RWITC under the said duty. 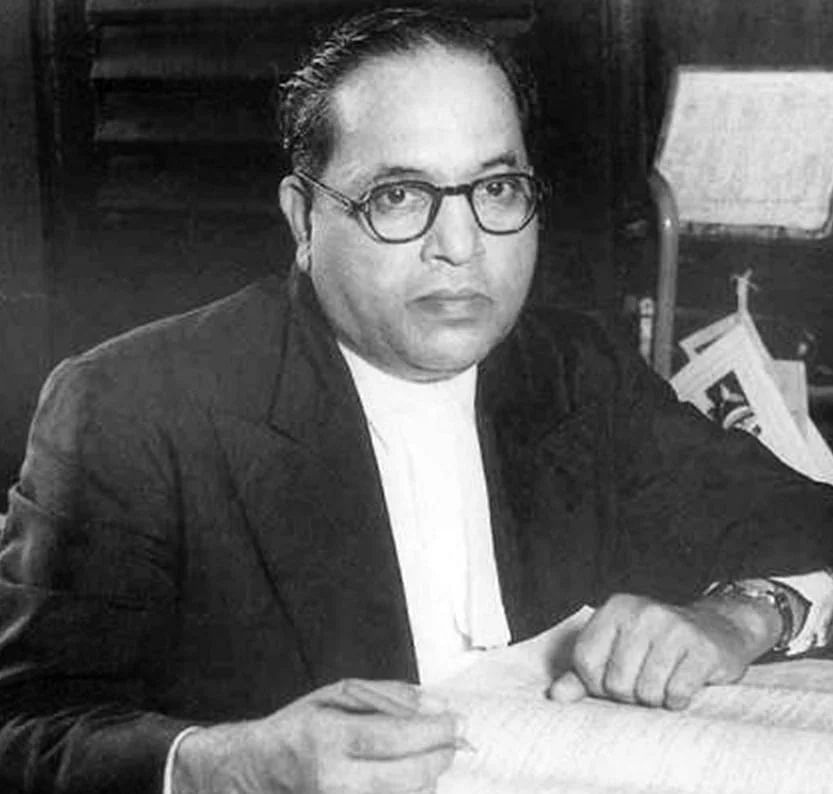