The infrastructure and fixture work of the six window computerized sub-centre is almost complete and is expected to be inaugurated by transport minister Anil Parab via video conferencing next week, officials said.
Suresh Golani 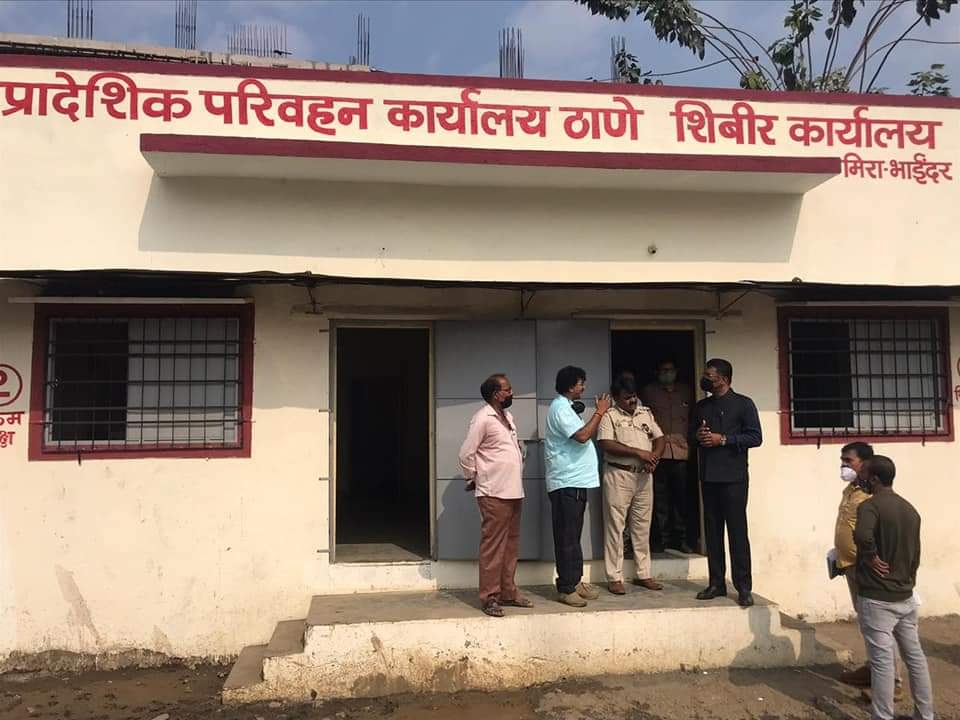 For residents of Mira Bhayandar, the ordeal of travelling all the way to Thane for their motor vehicle and license-related needs is all set to end next week. The state transport department has given its nod to set up the sub-center of Regional Transport Office (RTO) in the Ghodbunder area of Kashimira.

This was revealed by Shiv Sena legislator Pratap Sarnaik who represents the Owala-Majiwada assembly constituency. “People had to travel nearly 25 kilometers for their RTO related work. Sensing the hardships, I requested transport minister Anil Parab to look into the matter and I am glad that he responded positively. For the time being a structure near the Ghodbunder bus depot has been allotted for the functioning of the sub-centre, but we have asked the civic administration to provide adequate space for a full-fledged office in near future,” said Sarnaik.

Initially, the sub-centre having six-windows will cater to driving licensing work like issuance and renewals of learners and permanent driving licenses of two and four wheelers and gradually other RTO related work like registration, driving tests and passing of vehicles will be undertaken.

“Apart from 800 renewal proposals, nearly 1,500 driving licenses applications have remained pending with the Thane RTO. This sub center will not only ease the woes of the local populace, but will also reduce the workload of the existing RTO office in Thane,” said social activist Pawan Gharat who has been regularly following up with the authorities for an independent RTO in the twin-city.

The infrastructure and fixture work of the six window computerized sub-centre is almost complete and is expected to be inaugurated by transport minister Anil Parab via video conferencing next week, officials said.

Covering an area of 79.4 square km, the twin-city has a population of more than 14 lakh and has six police stations which have been recently elevated from rural to commissionerate status.