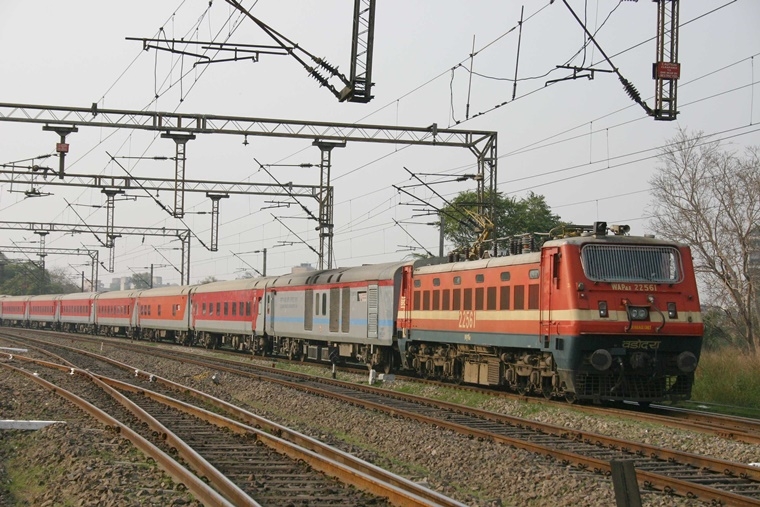 Here’s good news for the frequent train traveller between Mumbai and Delhi. If all goes as planned, the distance between the two cities will be covered in barely half-a-day or just 13 hours and this could happen as early as March 2024, says Indian Railways.

Presently, the Rajdhani Express, the premier train on this route, covers the distance between the two cities in around 16 hours, while other regular trains covering the sector take 18 to 22 hours. Duronto Express takes 17 hours and 15 minutes to cover the 1,386km-distance from Mumbai Central to New Delhi.

“Apart from track work, the upgradation of signalling systems and overhead equipment is on in full swing. Over 50 per cent of the work is complete and the rest will be completed by March 2024, after which trains on this sector will be able to touch maximum speeds of up to 160kmph. As a result, the average speed of trains will cross the 100kmph mark,” said a WR official, adding that the current average speed of trains on this sector varies from 75 to 90kmph.

Railway officials hope that after the completion of the project, 25 per cent of flyers will prefer to travel by train, as they can be connected to the internet at all times.

“By March 2024, the travel time of all trains will be reduced drastically and trains with limited halts will able the cover the distance between the two cities in just 13 hours,” said Alok Kansal, general manager, Western Railway, on Wednesday.

Explaining the changes underway, he said, “We are in the process of replacing all ICF coaches with LHB coaches. Apart from this, the strengthening of tracks and other infrastructure is also on in full swing.”

According to a senior official, under this project, the number of sleepers (which keep two tracks in place) are also being increased. Around 100 more sleepers are being added to one-kilometre track stretches. Also, work on road overbridges (ROBs) at level-crossing gates is in progress.

Linke Hofmann Busch (LHB) coaches are lighter in weight, have higher carrying capacity, higher speed potential, increased codal life and better safety features, as compared to those of Integral Coach Factory (ICF). The process of replacing all ICF coaches with LHB across Indian Railways is on, with more than 50 per cent of ICF coaches already having been replaced on WR.

The Mumbai-Delhi route is one of the busiest rail routes of the country, used by more than 100 trains, including over a dozen trains connecting Mumbai to Delhi.

“The Delhi-Mumbai sector also covers Uttar Pradesh, Haryana, Rajasthan, Madhya Pradesh and Gujarat. So, passengers of seven states stand to gain from the improved infrastructure,” said a WR official, adding that after the completion of this project, the capacity of the routes could be increased by 20 per cent. In other words, it would open up options to introduce some more trains.

Asked about the cost of the project, Sumit Thakur, chief public relations officer, WR, said, “It is a Rs 6,661-crore project implemented by four zonal railways, including west central railway, north central, northern railway and western railways. A major part of the route is being upgraded by Western Railway.” 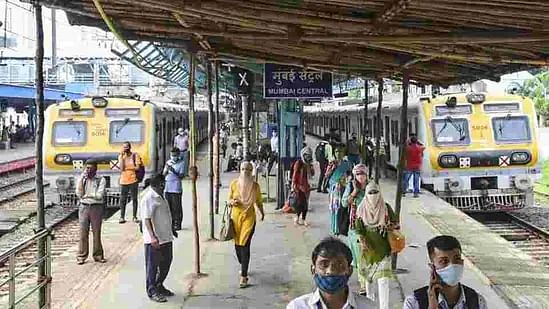