A team of seven volunteers of Bharat Utthan Sangh daily visits the roads and posts pictures of potholes on mybmcpotholesfixit app.

Mumbai: The road that will see VIP movement for G20 presidency meet were being repaired on priority basis, while craters on other roads are still not repaired. A group of volunteers daily upload the location and pictures of potholes spotted across the city; but hardly 20% of it are repaired, alert citizens and activists allege.

“We have received complaints about more than 200 potholes from Juhu to Parel in the last two months; but not more than 20 percent are filled. Most of the work is done so shoddily that the pothole resurfaces after some days. The nexus between some civic officials and contractors has worsened the condition of city roads. Now, potholes only of roads which will be used by G20 meet delegates have been repaired. No one cares about the rest," said founder of Bharat Utthan Sangh and High court Advocate Rakesh Singh. 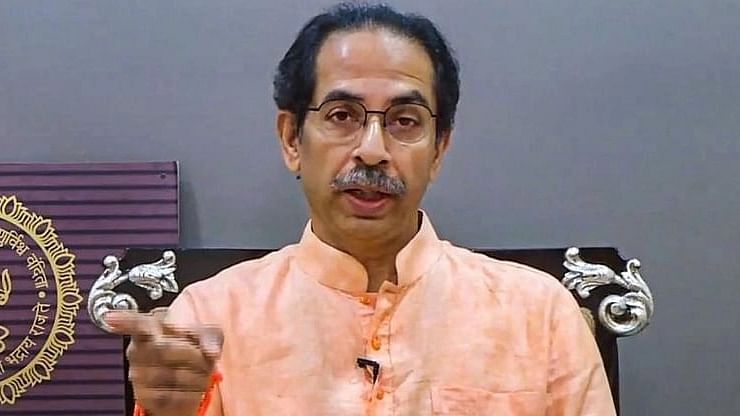 Two months back the BrihanMumbai Municipal Corporation Commissioner Iqbal Singh Chahal had assured the Bombay High Court that every road in the city would be concretised within three years. The BMC has invited a tender for the concretisation of 400 km of roads at the estimated cost of Rs6,000 crore. To cross-check the BMC’s claim of potholes-free Mumbai, a team of seven volunteers of Bharat Utthan Sangh daily visits the roads and posts pictures of potholes on mybmcpotholesfixit app.

Godfrey Pimenta, an activist said, “Why do this exercise now just because G20 delegates are visiting? Why are road repairs, cleanliness and beautification not undertaken all throughout the year? Why do the state government and the BMC give special treatment to city upkeep only during VIP visits?”

“BMC has assured that it would fill the potholes within 48 hours, which at times is not done even in 48 days,” lamented Vinod Gholap of Fight for Right Foundation.

Additional Municipal Commissioner (Projects) P. Velarasu, said, “We have standing instructions to fill potholes as soon as it has come to our notice, irrespective of the season.” The BMC has allotted Rs25 crore to 11 out of 24 administrative wards in the city. The fund has been used for road resurfacing, development of traffic medians, island beautification and lighting works, installation of digital posters and hoardings showcasing the G-20 emblem. The BMC has also put huge posters outside the slums along the Western Express Highway (WEH). BMC has halted construction and waste disposal works for the next 10 days. The dust from the roads will be cleaned regularly on a war-footing. Also, water is sprayed at traffic junctions and on roads that record heavy traffic movement.