Over 72K students admitted in first merit list of which 48,284 were under general CAP
Ronald Rodrigues 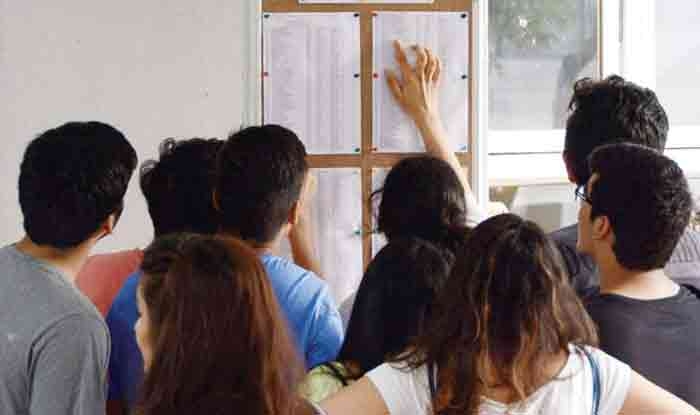 Over 48,284 students have been admitted until Thursday out of the 1,17,520 who were allotted seats in the first general merit list of First Year Junior College (FYJC) admission. The deadline for confirmation of FYJC admission online in the first merit round has been extended till 5 pm on September 4 owing to technical hurdles faced by students during lockdown. The second merit list will be declared at 10 am on September 10.

These students have been admitted under the centralised admission process (CAP) in the general category in 844 colleges in the Mumbai region. A senior officer of the state education department said, "Students have been given an extra day to confirm admissions because many are facing technical difficulties. Once students confirm their admission in a particular college then they are out of the CAP."

The officer added, "If students have been allotted seats in the first college of their preference list but have not confirmed their admission they will be out of CAP and will be considered in the special round after all the general merit rounds are completed. Students need to confirm admissions carefully."

Apart from the 48,284 students, around 15,757 have been admitted under minority quota, 7,008 under in-house quota and 1,510 under management quota. Zarine Bhathena, principal of Bhavan's College, Andheri (west) said, "We have received a good response for FYJC admission this year with many students scoring above 90 per cent."

Around 2,48,281 seats are vacant out of a total of 3,20,840 seats in junior colleges in Mumbai region, according to the state education department data. Colleges will have to submit a total number of vacant seats under both open and quota admissions by 10 pm on September 4 following which students will get a chance to select a preference list for the second merit round. The time-table for the third merit list and special round will be declared after second round admissions are completed.