Mumbai: Maharashtra Water Resources Minister Jayant Patil on Wednesday hit out at the Centre over fuel price hike, claiming the rates of petrol and diesel are controlled ahead of elections, but increased after polls get over.

Patil, who is also the state NCP chief, asked Union Finance Minister Nirmala Sitharaman to throw light on what planning is this.

Petrol and diesel prices were hiked by 25 paise per litre each on Wednesday, the third increase this week, propelling the petrol price to cross the Rs 100 per litre-mark in various cities, including Bhopal and Indore.

The petrol and diesel prices are now at record high across the country, as per the price notification of state- owned fuel retailers. 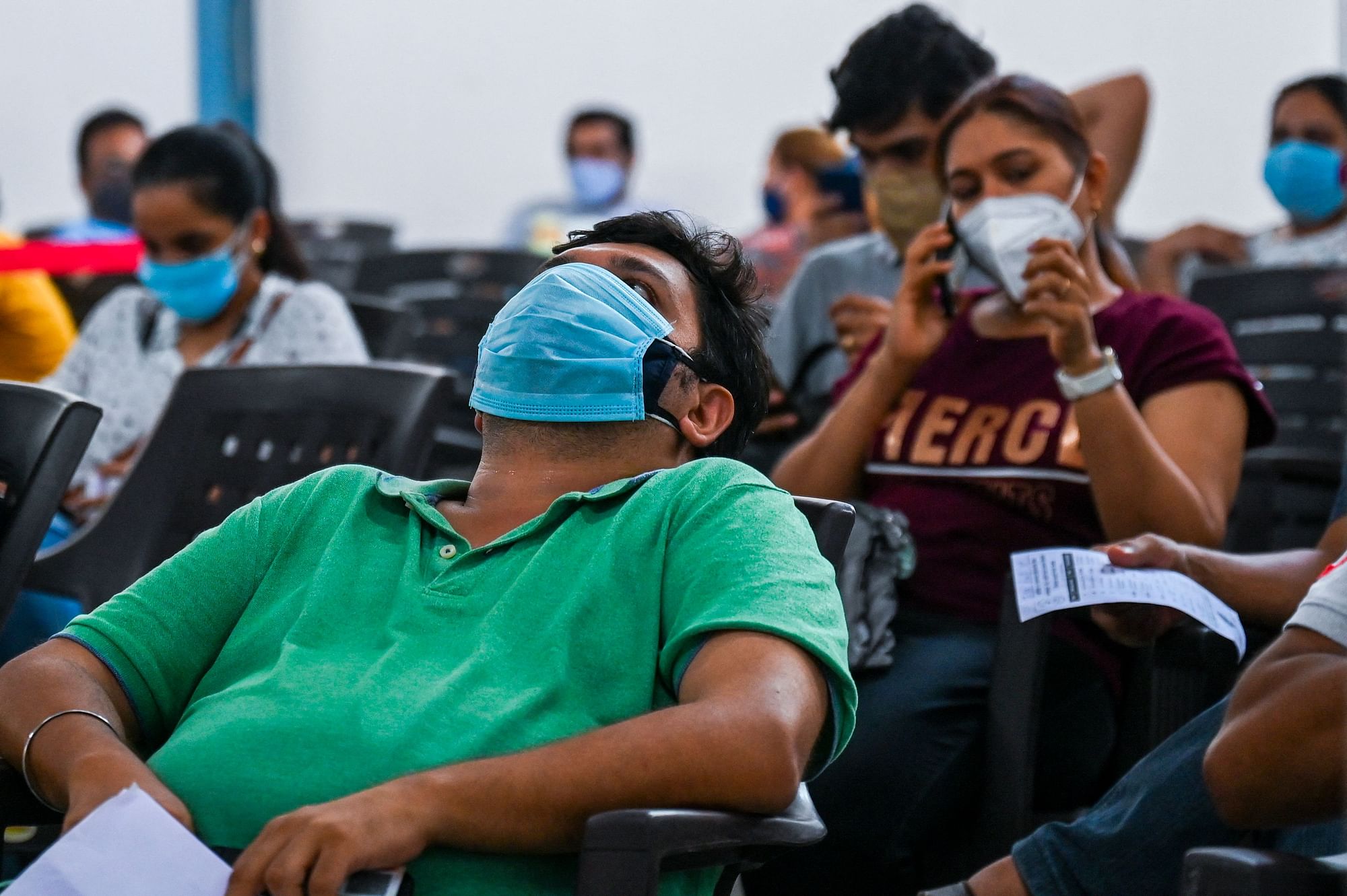 "The Union finance ministry is making financial plans of a different class. The rates of petrol and diesel are controlled when polls are around and price rise is certain once the polls are over. @nsitharaman should throw light on what planning it is," Patil tweeted, using the hashtag 'PetrolDieselPriceHike'.

He did not mention any specific polls in his tweet. Notably, fuel prices were cut in March and April this year.

According to a statement issued by Patil, the petrol price is the highest in Marathwada's Parbhani district at Rs 100.75 per litre, while diesel is being sold there at Rs 90.68 per litre. 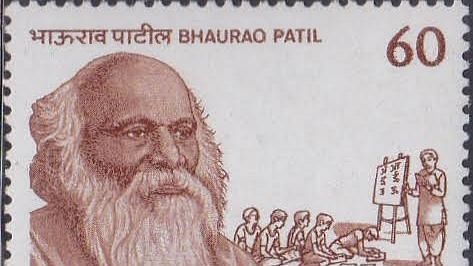