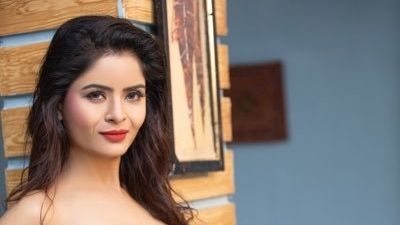 Justice Sandeep Shinde raised the query on Wednesday when the prosecution informed that they do not require Vasisth’s custody as of now.

Earlier, the police had said that needed Vasisth’s custody to probe the money trail and complicity of other accused.

However, during the hearing on Wednesday, additional public prosecutor Prajakta Shinde said are not insisting on her custody as of now if she cooperates and comes to the police station for questioning.

The police requires some documents from her such as agreement papers with companies and details of various artists.

Total three First Information Reports (FIR) have been registered against Vasisth for making pornographic content and uploading them on certain OTT platforms.

When asked of the prosecution was going to invoke section 370, Shinde said that they were “intending to” invoke the section.

Vasisth’s advocate, Abhishek Yende, opposed the statement saying that section 370 couldn’t be invoked since there was a video recording of the woman giving a no objection for shooting the video. Besides, an agreement was signed by the parties and there are Whatsapp chats between Vasisth and the complainant who had even promoted the web series.

Yende even argued that the conduct of the woman should also be seen and fact noted that she had done bold content even earlier.

HC has kept the application for hearing on Thursday when the prosecution has been asked to explain why section 370 was not invoked. 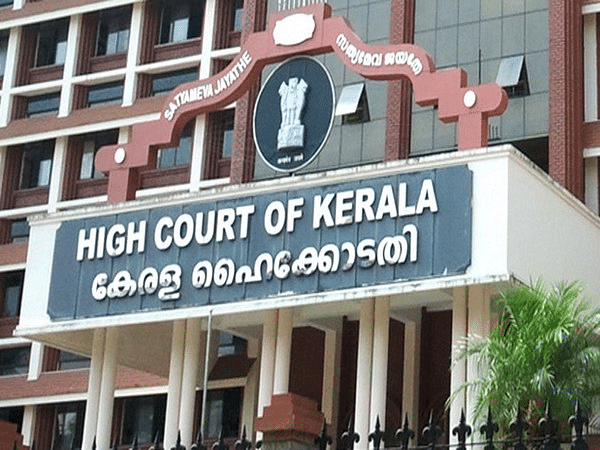