FPJ Legal: Transgenders can move freely within India, no one can ask them to leave Mumbai, says Bombay High Court

A transperson, who came from Mysore in Karnataka to Mumbai in December 2020, to follow her dream to pursue a career in dance and to become a successful choreographer moved the Bombay High Court seeking protection from any coercive action from Mumbai police and Mysore police.

The plea, which was mentioned before the division bench of Justices Sambhaji Shinde and Nizamoodin Jamadar, stated that her parents and in particular her father was not willing to accept that she was a transperson, and that she had psychological issues, and wanted her to marry.

Advocate Vijay Hiremath told the court that her parents had come to the city along with Mysore police and met her at Versova, and submitted, "The Versova police had asked my client to leave Mumbai against their will," Hiremath submitted.

Having heard the submissions, Justice Shinde said, "How can you (Versova police) ask them to leave Mumbai? How can you even think of confining them." At this, additional public prosecutor K V Saste for the Versova Police told the judges that the city police never asked her to leave Mumbai.

"You have to protect them as they are the citizens of our country and can move as per this wish anywhere in India. Don't treat them as criminals," Justice Shinde remarked. During the hearing, Saste told the judges that her parents have filed missing complaint at Lashkar police station at Karanataka. 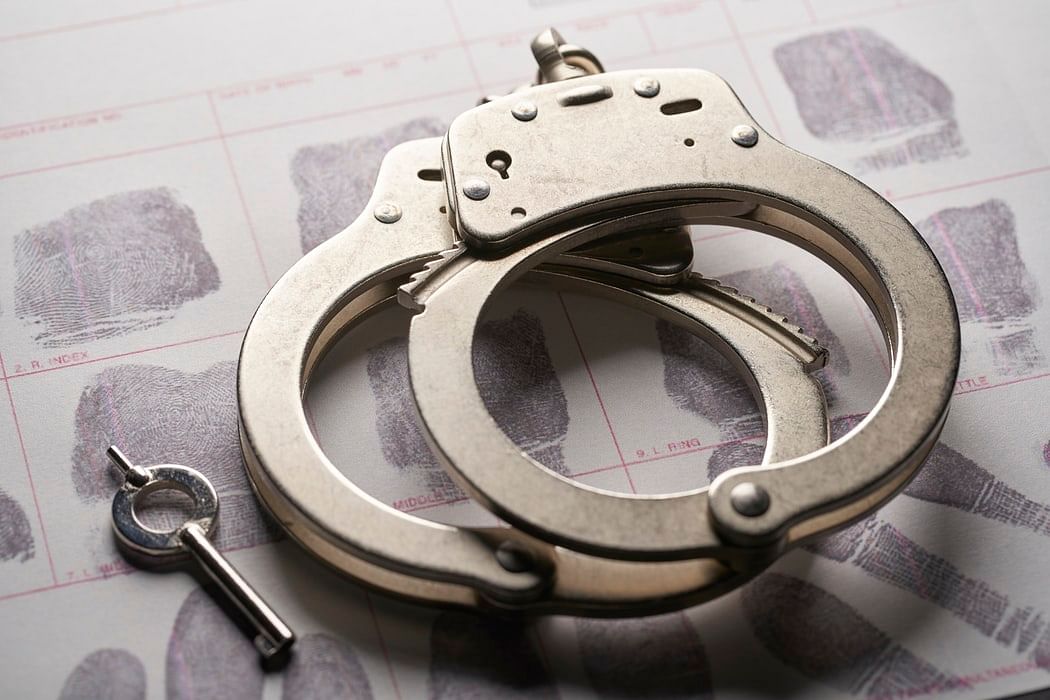 "But Mr Saste, they are major. They can take decisions for their own life and live wherever they want to. No one can ask them to leave the city against their will, at least not like this," Justice Shinde said.

The bench further took into account that she isn't an offender and also hasn't been named in any criminal offence. "We want to know who is forcing them to leave Mumbai?" Justice Shinde questioned to which, Hiremath responded that his client's parents have been tracking their cell phone number and whereabout from various means.

Hiremath pointed out the landmark judgment of the Supreme Court by which it recognised transgenders as the third gender in the society and said, "The verdict explains that each person have the right to choose their sexual orientation."

Adjourning the matter till August 6, Justice Shinde said, "Ensure they aren't harassed and now it is the responsibility of the police officers to ensure there is no danger to her life." HomeMumbaiFPJ Legal: Transgenders can move freely within India, no one can ask them to leave Mumbai, says Bombay High Court