“Otherwise, we will come up with a solution… we will not let you eliminate students from other boards", said Division bench of Justices RD Dhanuka & Riyaz Chagla
Urvi Mahajani 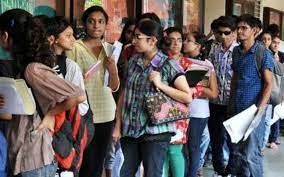 Observing that no student should be excluded from appearing in the Common Entrance Test (CET) for admission to junior colleges, the Bombay high court has asked the Maharashtra government to come up with a solution for inclusion of students from all the boards – ICSE, CBSE and IGCSE – while setting the question paper for the CET.

This year, the CET is being held under exceptional circumstances, as none of the boards could conduct Class X exams

The high court has asked the government to consider setting a common question paper for the CET, which would include questions from the syllabuses of all the other boards as well. The judges also said that the students could be given the option to answer questions of choice from the subjects they had opted for in the Class 10 examination.

The high court was hearing a petition filed by ICSE student Ananya Patki, seeking quashing of the government resolution dated May 28 that declared “admissions to XI/ junior colleges will be based on CET which in turn will be based solely on the SSC board syllabus”.

During the hearing, Justice Chagla asked government pleader Poornima Kantharia whether it was possible for the education board to sit with other boards and come up with a common syllabus. “Have the option of subjects which the students can choose from which they opted for (in Class 9 and 10),” said Justice Chagla.

Kantharia pointed out that the results of ICSE were declared last week, with a 99.98 pass percentage and most of the students’ scores were in the 90 per cent bracket. “Many kids from the ICSE board have already joined their respective colleges,” added Kantharia.

She informed the high court that the government had extended the date for CET registration in view of a glitch in the system. “Even due to the floods in Maharashtra many students were unable to register and there was a glitch on the registration site,” argued Kantharia.

Kantharia said that they would get the data on the number of students from other boards registering for the CET next week.

Advocate Yogesh Patki, Ananya’s father, argued that if the government does not come up with a solution and closes registration, it would not be fair to students of other boards. To this, Kantharia said that they could register for the CET anyway.

The high court has observed that students from other boards may register for the CET without prejudice to their rights and contentions.

The high court has allowed intervention of students from IGCSE board and will hear the matter on August 4.

With an entirely new entrance exam, the optional CET, slated to be conducted on August 21 for admission to Class 11 FYJC, The Free Press Journal (FPJ) brings you ‘CET Conundrum' -- a series of stories focussing on the apprehensions of students, challenges in preparation for the first-of-its-kind entrance exam amidst the lockdown, queries of students from different boards and competition for seats in junior colleges. 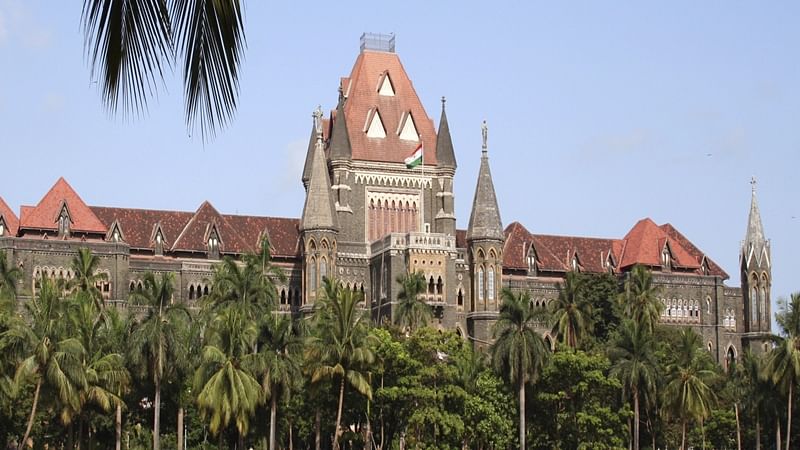 FPJ Legal | Plea against CET: Bombay HC asks Maharashtra govt to come up with solution to include...