The court also imposed a fine of Rs. 6,000 on the man and ordered that of it, Rs. 5,000 be given as compensation to the child.
Bhavna Uchil Refusing to show leniency to a 26-year-old physically disabled caretaker of a public toilet for sexually assaulting a nine-year-old child who did not have the money to pay for the facility, a special court has sentenced him to five years in jail. It also raised the concern whether young girls who use such facilities are safe in using facilities.

The person identified as Mohammad Yunus Shaikh had sought leniency on the ground of his physical disability. Special judge under the Protection of Children from Sexual Offences (POCSO) Act Bharti Kale said in her judgment while deciding the punishment said, “The victim was 9-years-old at the time of the incident and when she went to the public toilet, the accused had committed a sexual assault upon her. No doubt the accused is handicapped by one hand, but he has committed sexual assault and therefore, much leniency cannot be shown.”

It noted that in the specific case, the public toilet was looked after by a male person and the male and female sections were adjoining and at a table at the centre, the caretaker sits and collects money from users.

The victim had deposed before the court that she had been with her family to her cousin’s home in Govandi. At 4 pm on June 5, 2019, she and her cousin went to the public toilet near her cousin’s home. They told the caretaker they did not have the money to pay for the facility. He let them use it, but later when she came out of the bathroom, he took her to a corner and touched her inappropriately.

As per the Shivaji Nagar police station, the victim’s cousin sister was also sexually assaulted by the man right before she was, but the family had shifted location and the police could not trace her so that she could be deposed before the court. 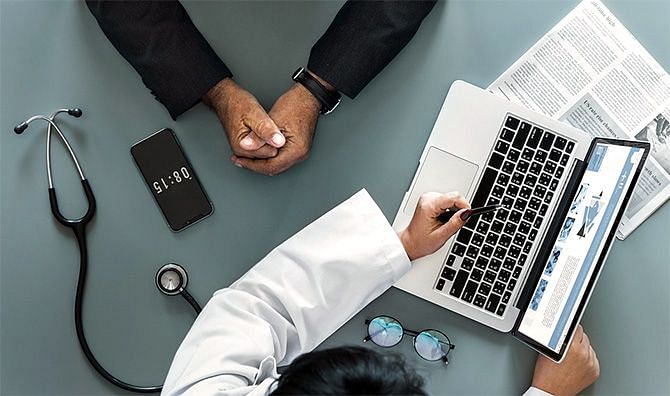